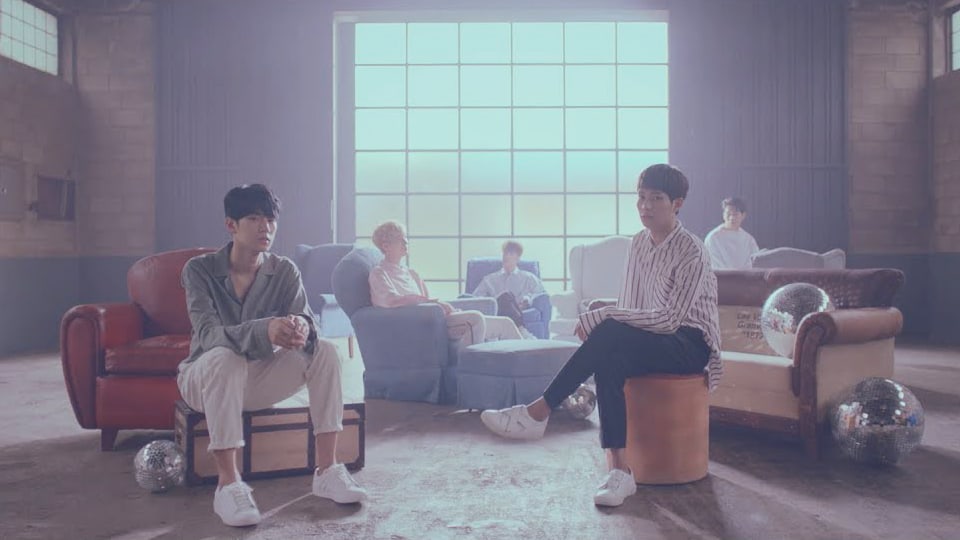 After teasing their powerful vocals for title track “Sun.Moon.Star” with a dreamy teaser a few days ago, KNK has finally released the MV for the track.

“Sun.Moon.Star” is the title track of their album “Gravity,” which was released today at noon KST. “Sun.Moon.Star” was produced by Kim Tae Joo, who is best known as the other half of Good Life, a producing team comprised of himself and Highlight’s Yong Junhyung.

KNK previously revealed that they would be paying homage to Highlight (formerly known as BEAST) with the choreography for the track. Plus, the group made their comeback on “The Show” earlier this week!

Watch the MV for “Sun.Moon.Star” below!