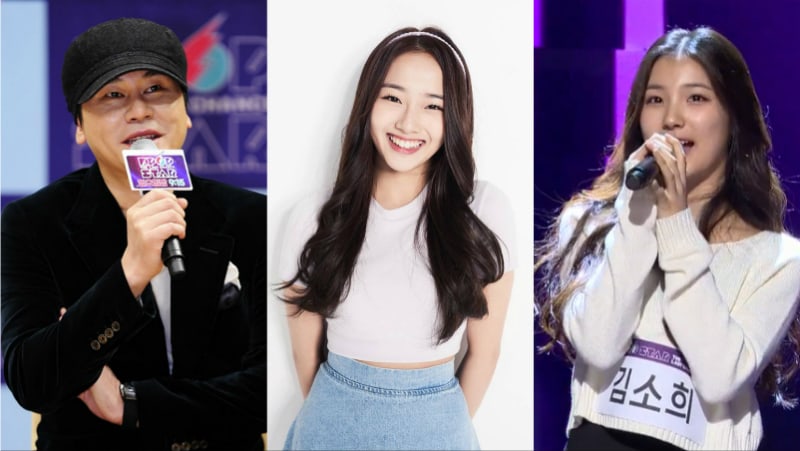 Kriesha Chu talked about her own debut stage, saying, “I think people will compliment me for improving on parts I had lacked while competing on ‘K-Pop Star 6.’ Yang Hyun Suk will probably be the happiest for me. He trained me well on the show.”

When asked about the other members of KWINs, the runner-up girl group on the show, she said, “Kim Sohee debuted last week. Because she’s so good at singing and dancing, I’ve never thought of her as competition. We support each other and I hope we will both receive love [from the public].”

“We kept in touch right after the show ended, but we haven’t been able to contact each other that much these days due to our own schedules. I think it would be great if we could see each other again. I would like to collaborate with her if there’s a chance,” she added.

Meanwhile, you can check out Kriesha Chu’s debut music video for “Trouble” here and also watch “K-Pop Star 6” on Viki!