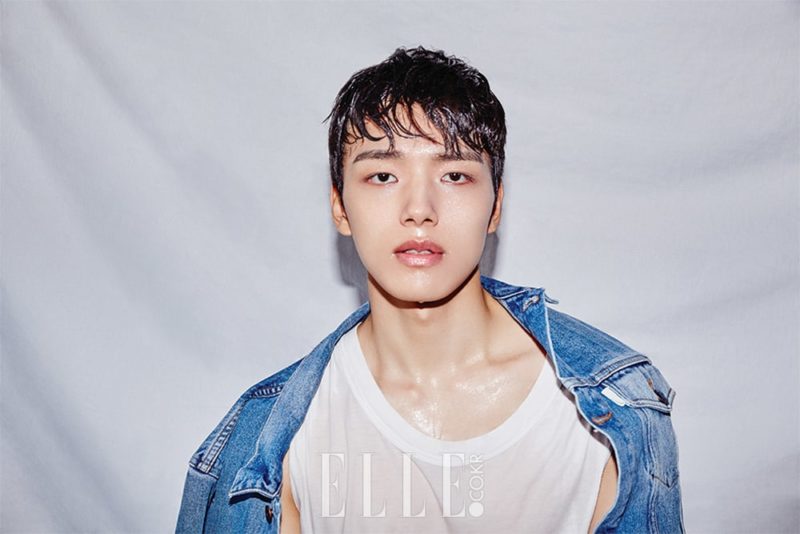 Yeo Jin Goo appeared as a guest on the May 25 broadcast of SBS’s Power FM “Cultwo Show” alongside actor Kim Moo Yeol.

During the broadcast, Kim Moo Yeol talked about Yeo Jin Goo, saying, “He’s working out a lot these days so his body is no joke. He has reached his prime.” 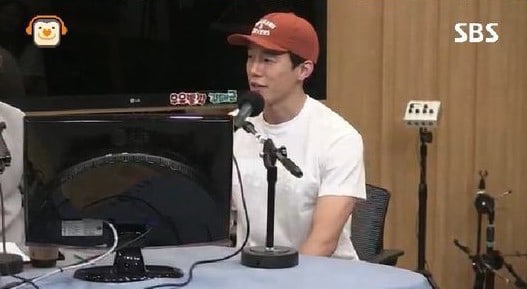 Upon hearing his statement, the DJs started feeling up Yeo Jin Goo’s abs, impressed by his defined six-pack. 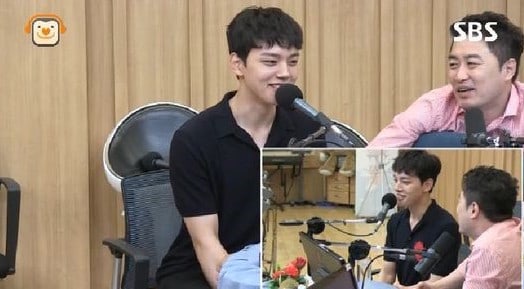 When asked to reveal his abs, Yeo Jin Goo shyly stood up and lifted his shirt, causing the female audience members to let out a cheer. 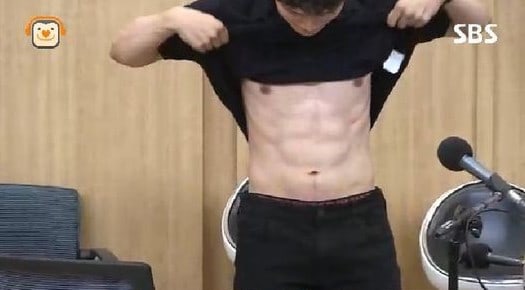 Meanwhile, Yeo Jin Goo and Kim Moo Yeol’s upcoming historical film “Warriors of the Dawn” is set to premiere on May 31.

Kim Moo Yeol
Yeo Jin Goo
How does this article make you feel?