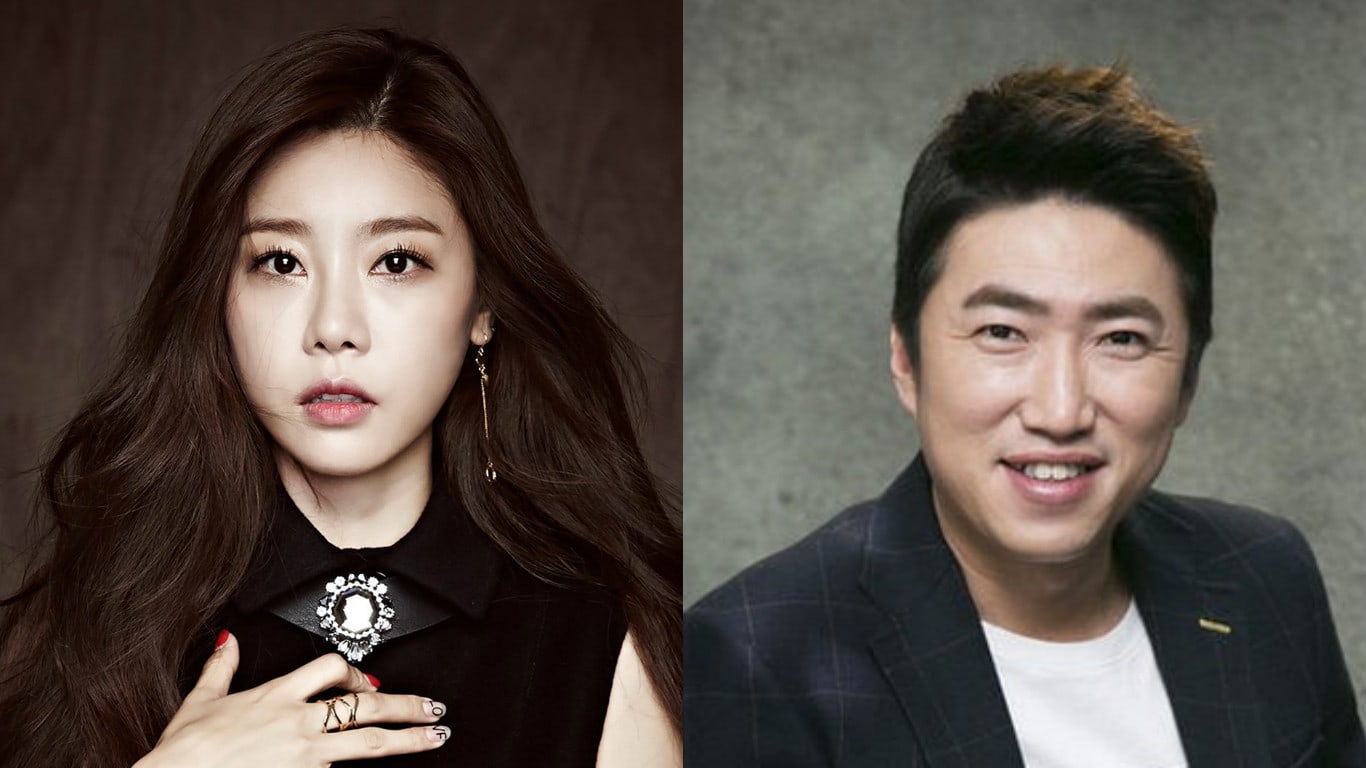 Girl’s Day’s Sojin and comedian Jang Dong Min will be appearing on the new season of “Crime Scene 3!”

On May 25, a source from JTBC reported, “Sojin and Jang Dong Min will be appearing as guests. They completed their recordings last week.”

Jang Dong Min had previously appeared as a fixed member on the second season of “Crime Scene” but did not continue his regular position on the new season. Sojin, meanwhile, is known for her academic achievements during her university career.