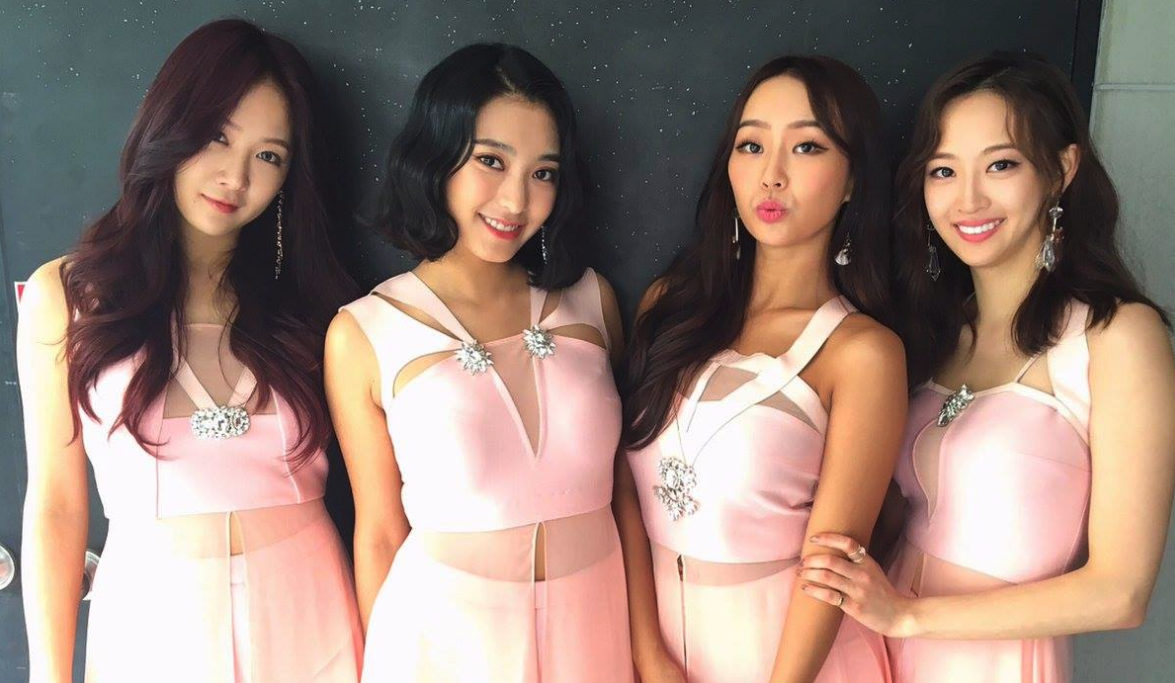 Girl group SISTAR is preparing for their final music show appearances as a group.

On May 25, a source from their agency, Starship Entertainment, reported, “SISTAR will be appearing on music shows next week. We are currently adjusting the schedules for Dasom’s drama and Bora’s movie.” Bora has been cast in the film “Sunkist Family,” while Dasom is currently appearing in the drama “Sister Is Alive.”

The source also reported that SISTAR is planning some kind of special performance, although the details have not yet been decided.

SISTAR is releasing their final album together, produced by Black Eyed Pilseung, on May 31. They have previously released teasers for the track, titled “Lonely.”