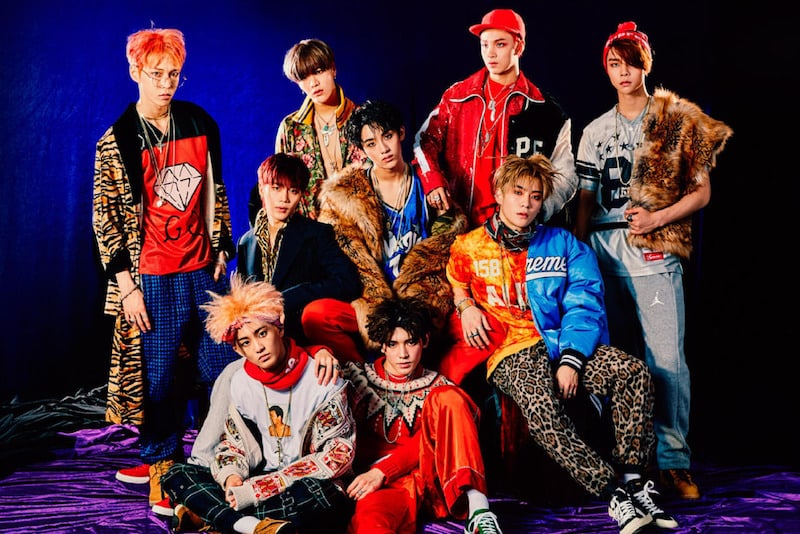 NCT 127 may be kicking off the next round of summer comebacks from SM Entertainment!

On May 25, reports based on an industry source stated that NCT 127 was currently in Gyeonggi Province filming a new music video, and that the group would be making a comeback in June.

Shortly after the initial reports, SM Entertainment confirmed that NCT 127 was indeed “filming a music video for their comeback,” but that “an exact schedule has yet to be confirmed.”

Just two days prior on May 23, the idol group performed at the “I Seoul U” concert in Kuala Lumpur. Many fans pointed out every single member was wearing a hat, most likely to hide potential new hairstyles and colors.

If they do return in June, the group will be making a comeback in approximately six months since the release of their last mini album, “Limitless,” which swept multiple charts worldwide at the time.