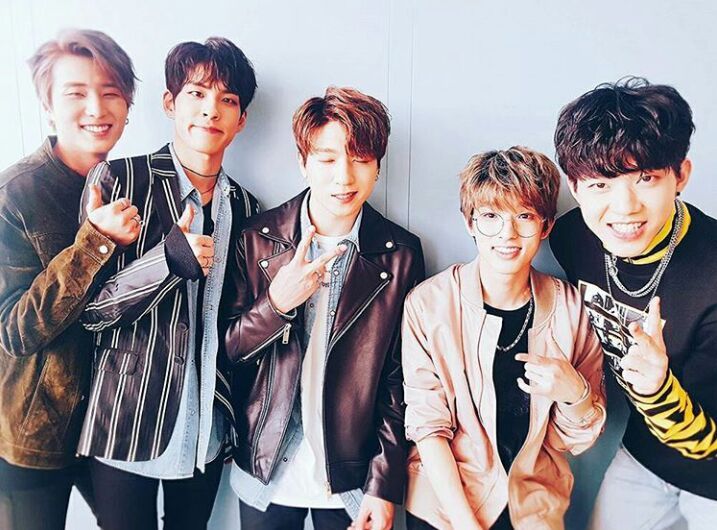 10 Reasons Why You Should Love DAY6

DAY6, the rock band currently signed under JYP Entertainment, is a force to reckon with. They are most likely to steal your hearts when you least expect it; they’ve got that much charm, class, and are obviously quite handsome.

They may seem like any other ordinary K-pop group, but don’t be fooled. They’re so much more. All it really takes is watching one video of them to see their appeal, but in case you need more reasons to adore this band, here they are!

1. They can play instruments.

You have Jae and Sungjin on guitar, Young K on bass, Wonpil on keyboard/synthesizer, Dowoon on drums, and a K-pop rock group that is absolute perfection.

2. Their harmony and amazing vocals are to die for.

I can sit in front of my screen for hours, watching and hearing their harmonies.

(Also, make sure you check out their Pocket Live videos because they’re life).

3. One of them (Jae) looks like Chicken Little, and it’s adorable. 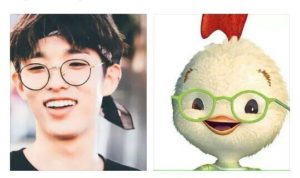 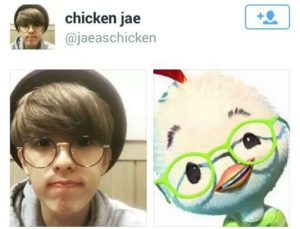 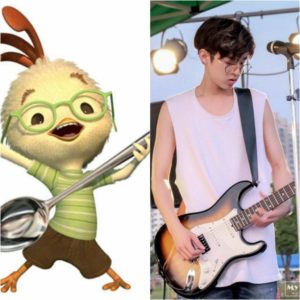 4. Wonpil and his ability to have killer aegyo.

He’s known to show his aegyo on command. Like a good, adorable band mate.

5. They’d rather do small shows and concerts instead of music programs, so they can connect with their fans. 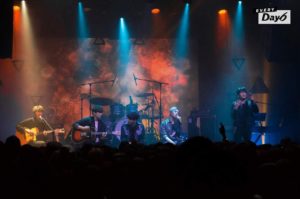 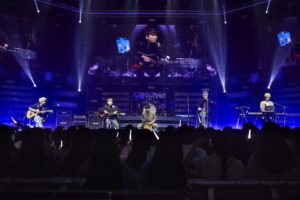 They have said in the past that they prefer playing in venues and concerts that are more intimate, so they can get up close and personal with their fans. We’re obviously not complaining about this!

6. They do seriously amazing covers!

Not only are their covers of English songs absolutely epic, they cover a wide range of songs from other K-pop artists, including TWICE, GOT7, Baek Yerin, and Wonder Girls.

Even though Dowoon was added to the group much later than the others, the other members have shown countless times how much they appreciate him.

Look at how sweet Sungjin is to his maknae. Just stop.

8. Young K has a genuine love for food and it’s so relatable. 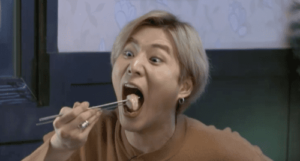 I can relate so much it hurts.

9. Even though they are in a band, they can also dance.

This is leader Sungjin, doing the wave. He’s a natural, right?

Seriously though, check out a clip of them practicing:

He invented this dance when he partook in a math competition when he was in school, which is what he obviously won a gold medal for. Innovative, AND smart.

Hey Soompiers, why do you stan DAY6? Let me know in the comments below!