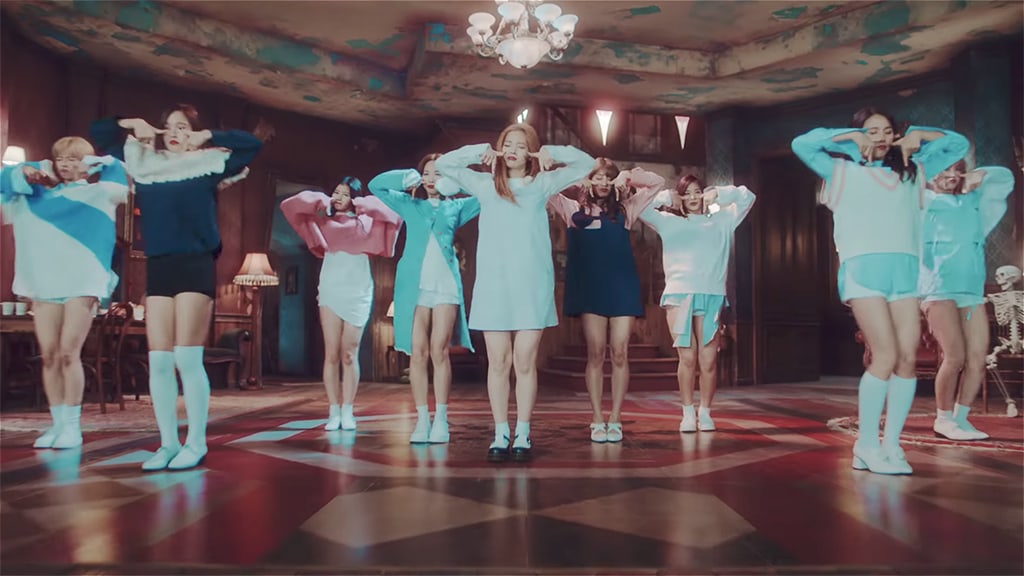 The popular girl group has reached another milestone, as their MV for “TT” has surpassed the 200 million view mark on YouTube. On May 8, the MV had a staggering total of about 190 million views and, in the span of 18 days, has accumulated more than 10 million more views.

The MV for “TT” was released on October 24 of last year, meaning that the MV achieved this feat in 215 days since its release. This makes TWICE the first K-pop girl group to ever reach the 200 million view mark on a MV. 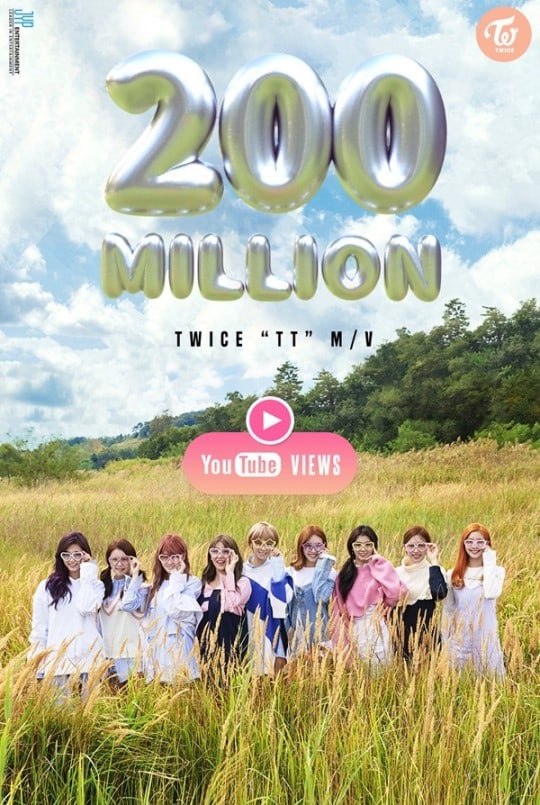 Furthermore, TWICE’s MVs for “Cheer Up,” “Like OOH-AHH,” and “KNOCK KNOCK” all have over 100 million views. Plus, the group has sold over a million albums, despite the fact that the group debuted only a year and seven months ago.

Meanwhile, TWICE recently made an appearance on Mnet’s “I Can See Your Voice” and talked about what they believe to be the reason for their popularity. The group recently made a comeback with their song “Signal” and took home their second win for the song earlier this week.

Soompi has partnered with TWICE for a special dance cover challenge so don’t forget to click here for details about the event!