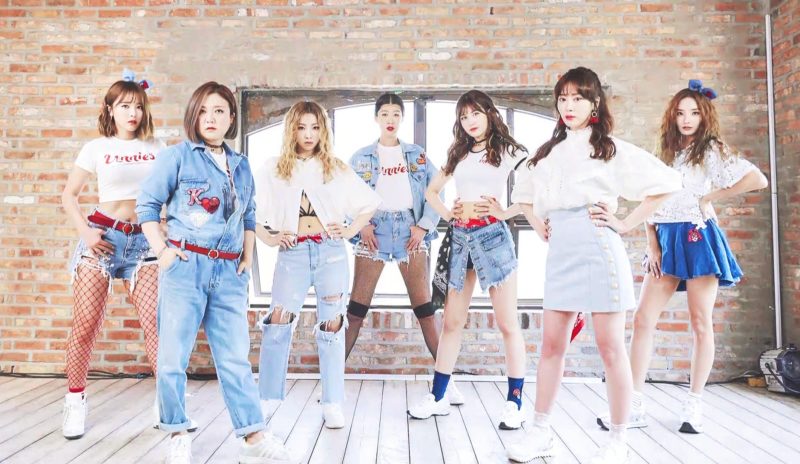 With “Sister’s Slam Dunk Season 2” nearing its end, the producing director (PD) of the show has left some remarks in a recent interview.

PD Park In Suk, who has stayed with the show for both seasons, explained how he came to start the program in the first place. “In an industry where most variety shows were focused on men, I wanted to create a show that could be centered around women,” he revealed.

He then shared that he had received backlash for wanting to do a second season. “I looked up and read all the malicious comments that people wrote. There were times when I got hurt but I humbly acknowledged all the criticism. People kept telling me I had a lot to lose, but I ultimately decided to go forth with another season and I do not regret it. The cast members were the best,” he expressed.

“It’s a bit of a shame that the viewership ratings for the second season didn’t turn out to be as high as the first season’s, but I have no regrets because there were still people who continued to love our program,” he added.

He then concluded the interview by saying, “As we wrapped up ‘Sister’s Slam Dunk Season 2,’ I felt both proud and sad. If a third season ever happens, I promise to return with improvements. Thank you.”

Meanwhile, you can watch the latest episode of the show below!