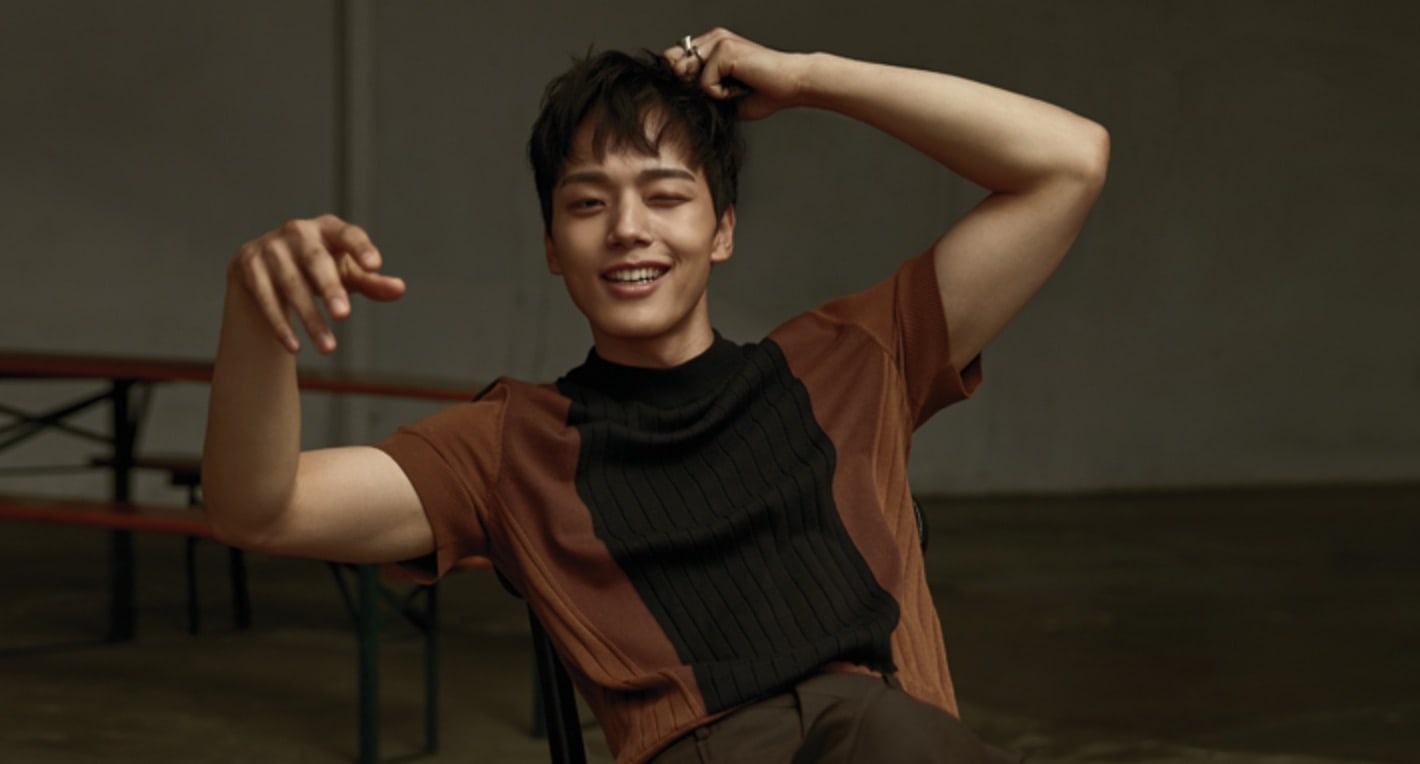 Actor Yeo Jin Goo recently sat down for an interview and photo shoot with Cosmopolitan to talk about his upcoming movie and what character he’d like to play in the future. 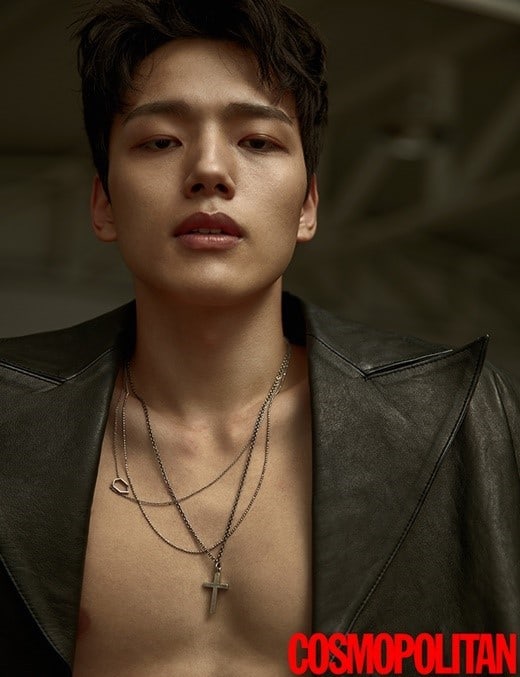 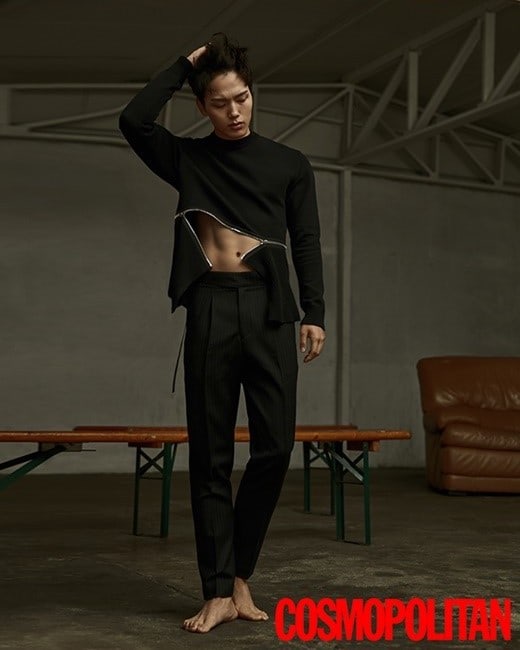 The young actor explained that his character in “Warriors of the Dawn” will be different from all the other characters he has played. The movie will follow Prince Kwanghae as he is abandoned by his father and left to aimlessly wander until he learns what true leadership is by spending time with those known as the “Warriors of the Dawn.”

Yeo Jin Goo added, “I feel like I’ve gone through a lot of personal growth playing this role. I started filming this movie right around the time my greed started interfering with my acting. I wanted to shake off the need to please other people with my acting, and I think this movie helped me do that. Playing the role of a young Prince Kwanghae, who is always nervous and does his best to protect himself, reminded me of my early days as an actor when I was fearless and acted for my own benefit.” 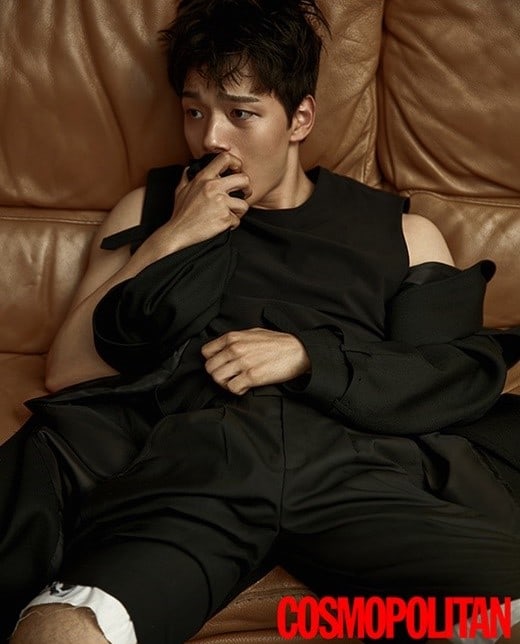 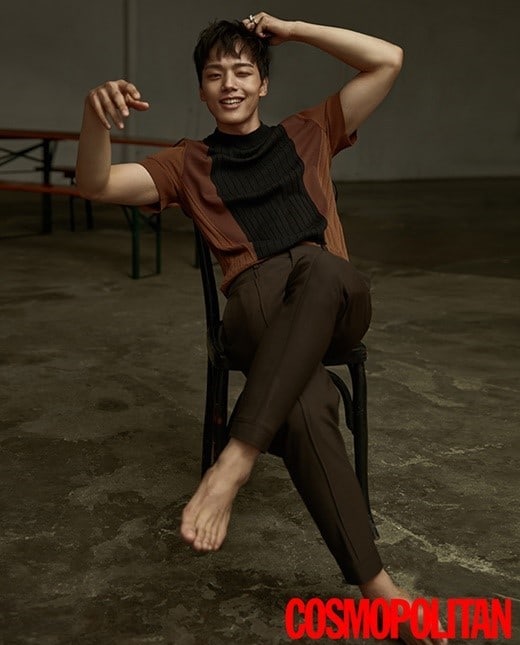 When asked what role he wants to try, Yeo Jin Goo had everyone laughing when he said, “I want to play Groot from ‘Guardians of the Galaxy.’ Or the raccoon would be nice too. They’re cute.”

Yeo Jin Goo will appear alongside Lee Jung Jae, Kim Moo Yeol, Park Won Sang, Esom, and Bae Soo Bin in the new movie “Warriors of the Dawn,” which will hit theaters on May 31. 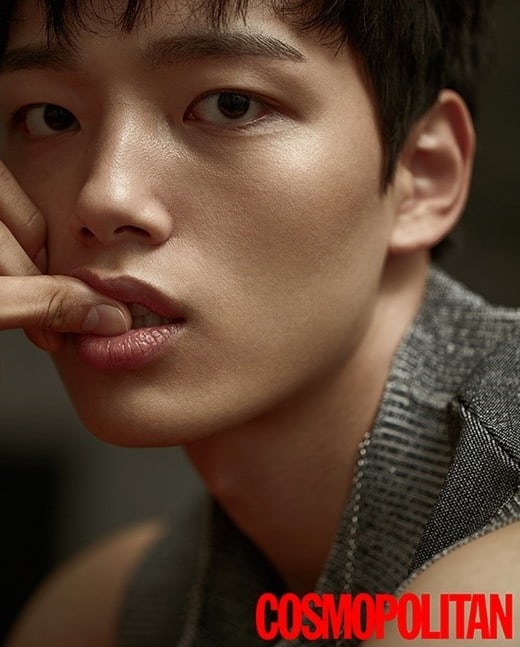