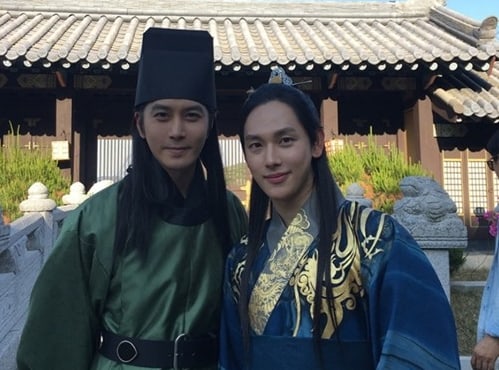 On May 26, Tricycle Entertainment unveiled a new photo of actors Im Siwan and Kim Jung Wook on the set of the upcoming drama “The King Loves.” 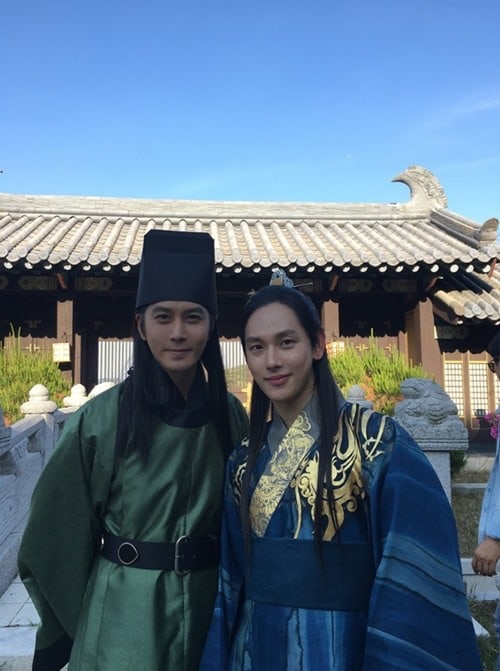 The photo was taken before Im Siwan had left for the 70th Cannes Film Festival.

The two co-stars have reportedly been getting close while filming their drama, which will be airing its first episode in July.

“The King Loves” will air every Monday and Tuesday. Watch it on Viki!

Im Siwan
The King Loves
Kim Jung Wook
How does this article make you feel?