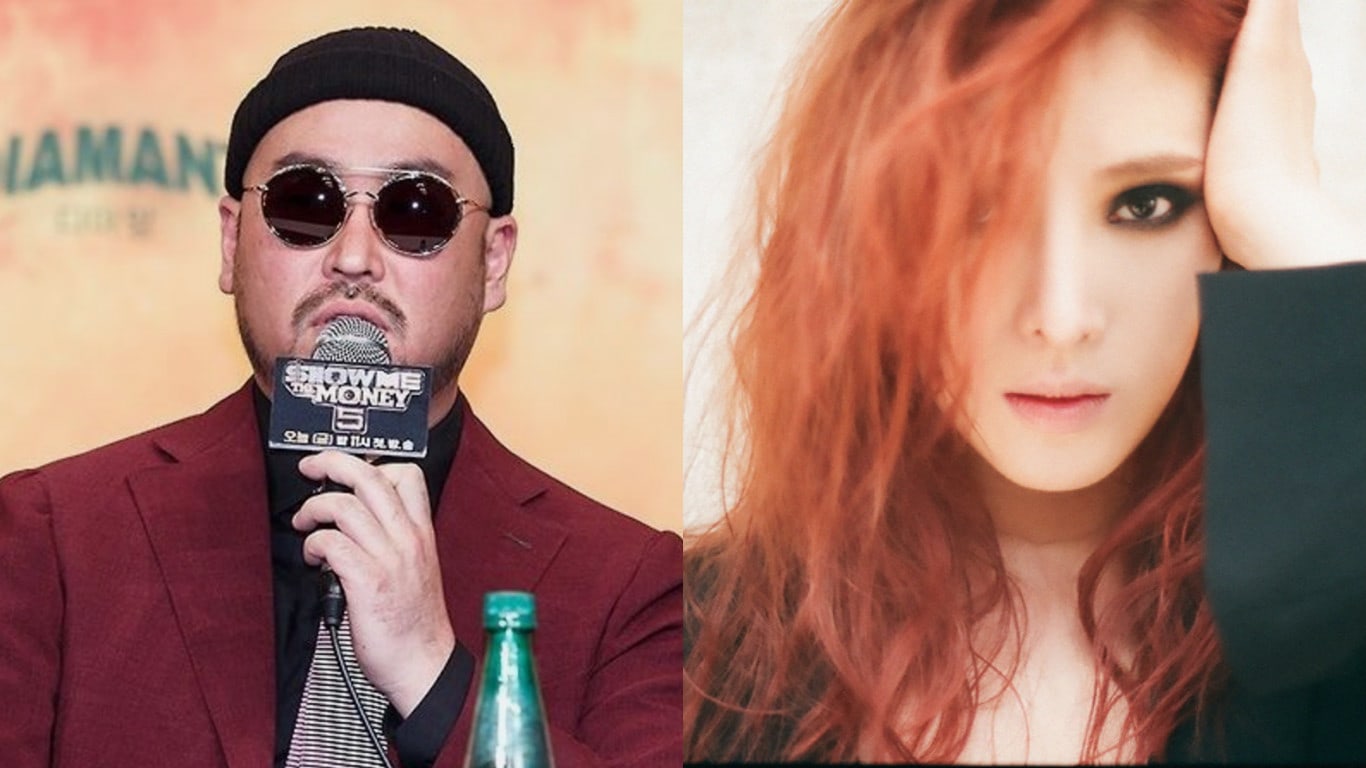 Gil had nothing but praise when talking about his experience as a producer for Gummy’s upcoming fifth studio album “STROKE.”

When asked about the album, Gil said, “I think I would compare this new album to a prism. Instead of confining herself to just one color, Gummy has filled the album with a variety of genres that she has wanted to try.” He explained, “We started working on the songs with the main focus on Gummy’s sincerity as a singer. We wanted to create songs that offer comfort and healing, even to Gummy while she’s singing, instead of going for songs that have mass appeal.”

On what it was like to work with Gummy, he began by stating that she is so great at her job that he had little difficulty producing a solid album. Gil added, “We wanted to put more of Park Ji Yeon [Gummy’s real name] into the music, and we worked hard to tackle genres she’s never done before. This is an album that is so great that I have more love for it than my own albums.” 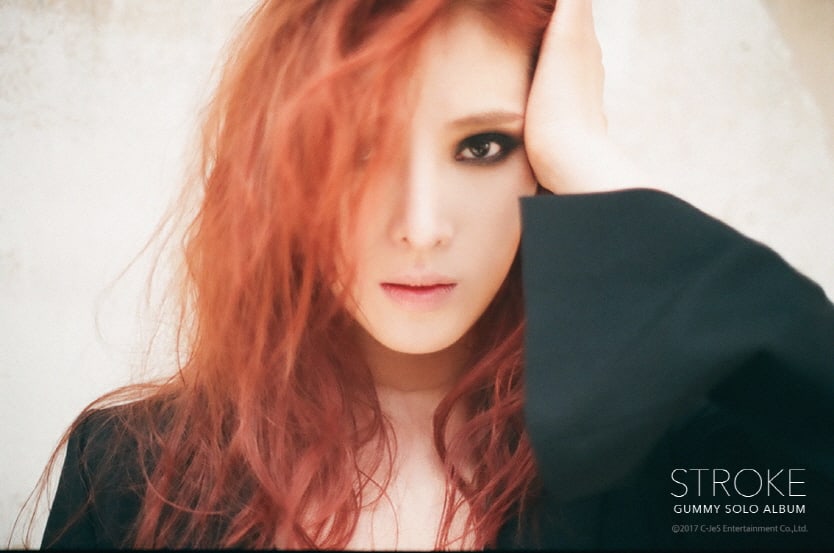 He also stated that though Gummy is a kind and personable friend, she is also very passionate and firm when it comes to her work. He concluded with, “I believe that Gummy’s true charm lies in her passion for her music. She’ll even keep singing with tears streaming down her face when she’s struggling and thinking about the direction she wants her music to take.”

“STROKE” will be Gummy’s first studio album in almost ten years and will be released on June 5.

Gil
Gummy
How does this article make you feel?