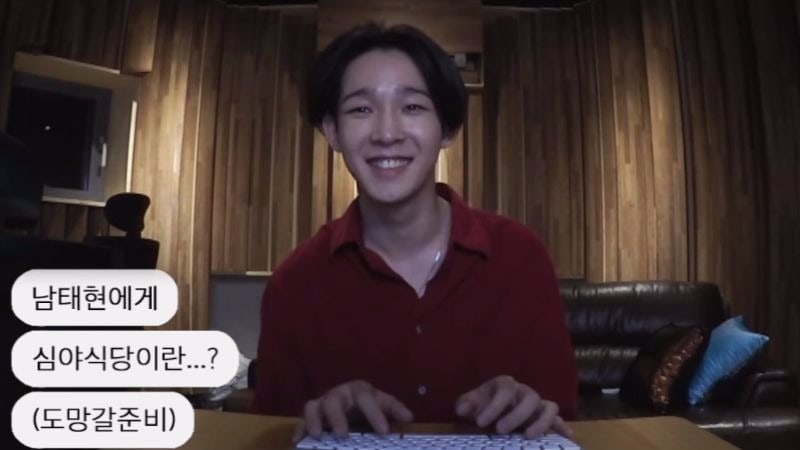 Former WINNER member Nam Tae Hyun recently sat down with the members of his new band South Club for a unique chat interview with Dingo Music.

He opened up about a variety of topics, such as how he spent his birthday in Germany in order to gain inspiration for his band’s new release, how he feels burdened by being his own boss, and where the name South Club came from.

“It’s based off a movie. ‘Dallas Buyers Club,'” Nam Tae Hyun explained. “South is because my last name is Nam (Nam can mean south in Korean).”

When asked about his reason for leaving WINNER, he responded, “There’s lots of speculation, but it’s all just speculation. We mutually settled everything on good terms before I left. The end paths we wanted to take were different.” He continued, “It was difficult at the time, because it was like home to me.”

Nam Tae Hyun was then asked if he regrets it at all, and he revealed, “No. I just feel apologetic, because whether it was good or bad, they had to go through change because of me. I have to pray that in the future, it would have been a good change for them.”

Regarding his biggest change since leaving the group, he drew laughter as he shared, “I became poorer.”

The singer also opened up his past controversies regarding his alleged attitude, and how he realized he had to be more aware and careful. Looking towards his future, he explained South Club was his “blank canvas” that he will start to paint.