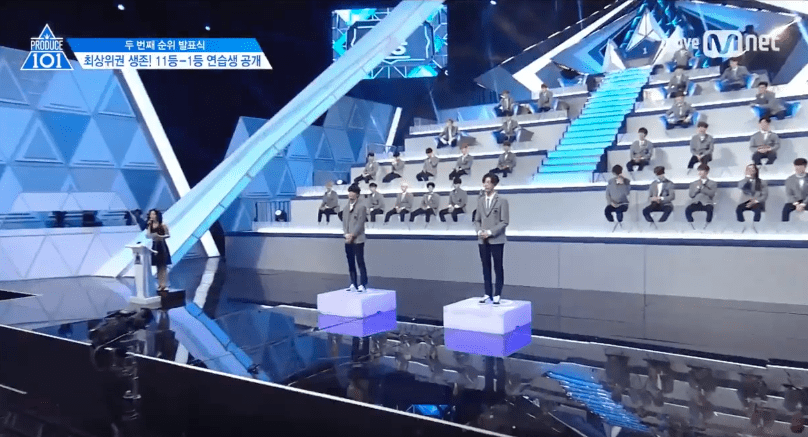 The time has come once again, where we must unfortunately bid farewell to many talented trainees on “Produce 101 Season 2.”

On the May 26 broadcast of the show, the top 35 contestants who will be moving on to the next challenge were revealed. The ranking is based on the combination of online votes and live audience voting from the previous position-based challenge. Any bonuses earned by top contenders in each team and category during the previous challenge were also added to the final score.

Just as the sixth week of online voting showed an unexpected change in ranks, the second elimination came as a surprise to many with several of shake-ups and unforeseeable differences.

As of now, the current ranking is: 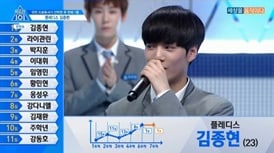 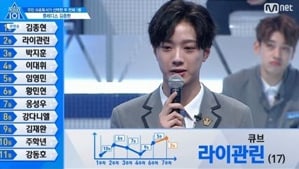 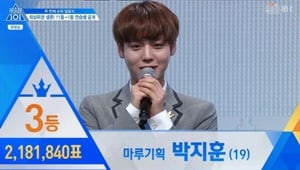 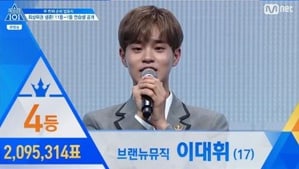 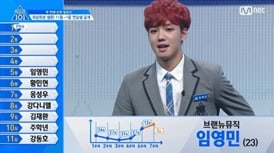 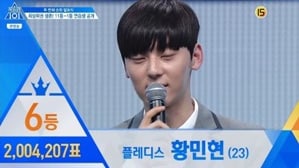 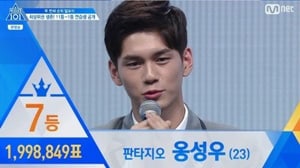 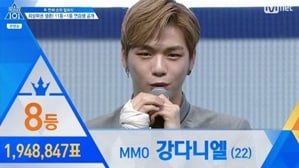 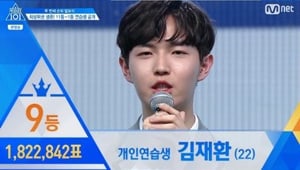 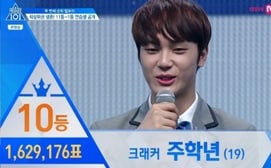 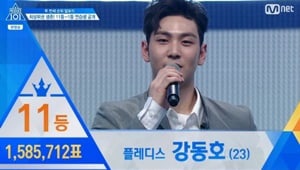 This episode also featured the beginning of the next challenge, which will be the long-awaited concept challenge.

Five entirely new songs of different genres have been created by popular producers just for this challenge. The most popular team based on live audience votes will receive a benefit of 220,000 points, with whoever is first place within that team taking 100,000 points, and the rest equally dividing the remaining 20,000 points.

With this arguably being the most important challenge, viewers of the show have already voted for the trainees they best think will suit each song. Based on these votes, a maximum of 12 people were assigned to each team, since the challenge was introduced ahead of the second elimination.

The exception was Kang Daniel, Kim Dong Bin, and Lee Ki Won, who were penalized for allegedly hinting at which songs they would want through social media. They instead were assigned last, filling up the remaining spots after the other 55 trainees formed teams.

As groups were formed before the elimination, the lineup for each group is tentative.

Currently, the teams are as followed:

Next week, these teams will be reshuffled so that there are seven equal members in each of the five teams.

What are your thoughts on the current teams and rankings?