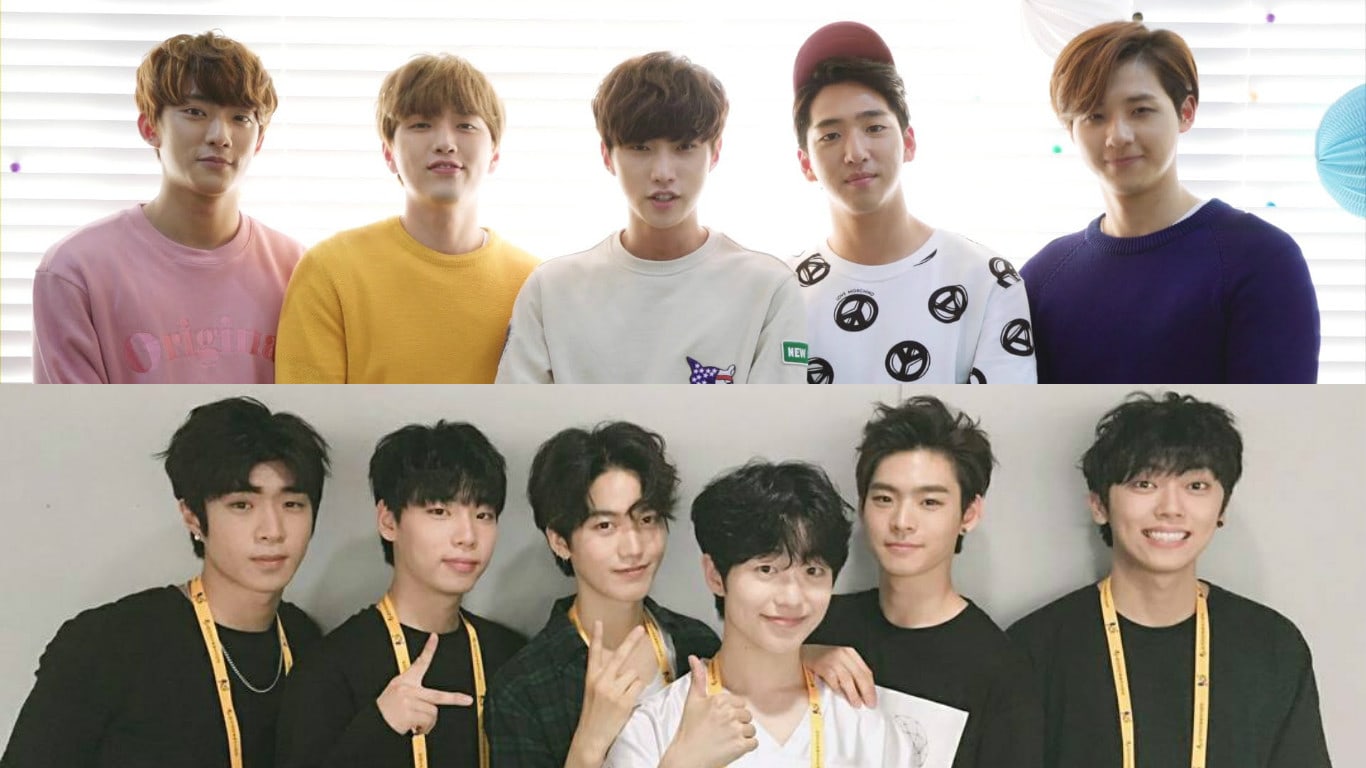 Could there be a new boy group coming soon from WM Entertainment?

Seven trainees from WM, known colloquially as WM Boys, took the stage on May 26 at Idolcon, a K-pop idol convention hosted by Mnet, where they showed off their vocal, rap, and powerful performance for the audience.

The members stated, “Yesterday we had our final practice and we were excited and nervous. Our agency seniors B1A4 gave us a lot of advice so we were able to do well on a big stage like this. More than anything, it’s an honor to be able to open for our seniors.”

B1A4
WM Boys
How does this article make you feel?