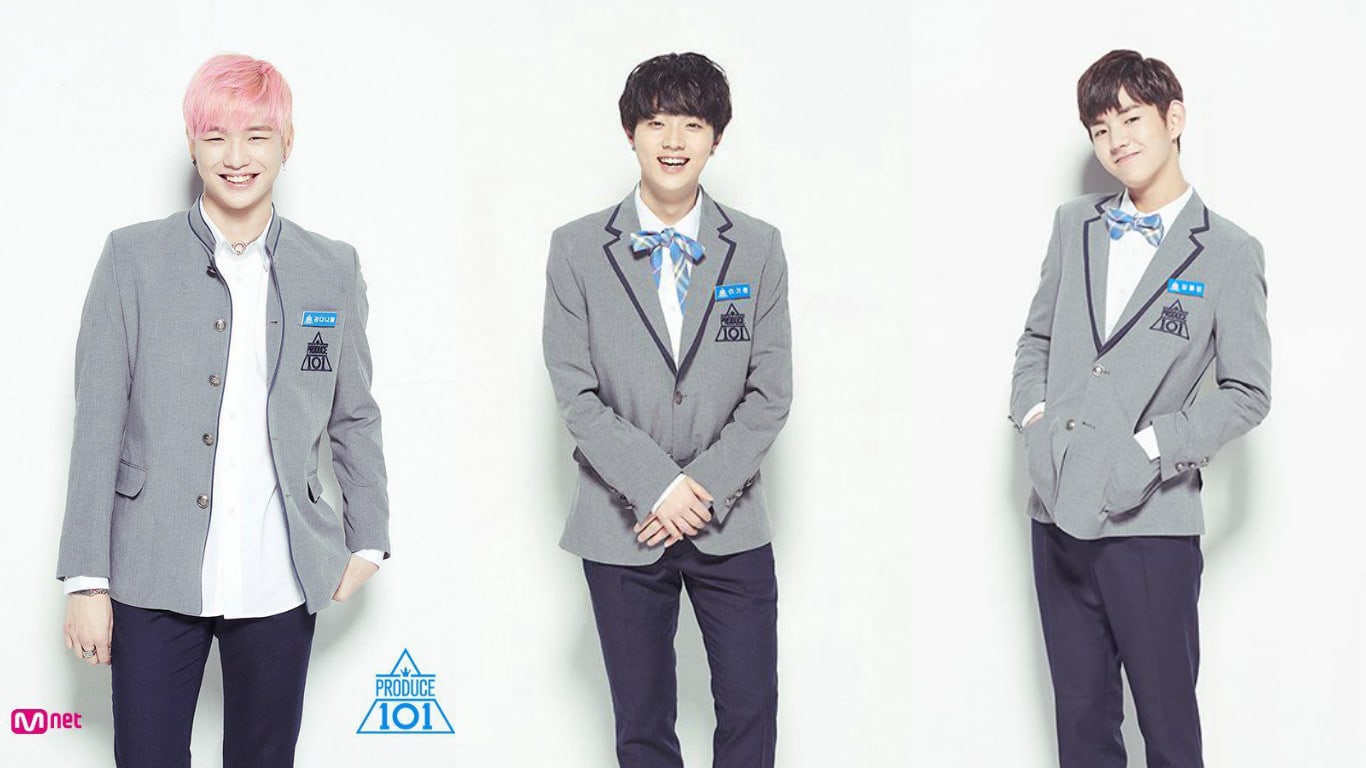 On the May 26 episode of Mnet’s “Produce 101 Season 2,” the trainees were put into teams for their next mission. The next mission is a “concept” challenge where each trainee was assigned an original song with choreography through online votes.

Previously, trainees Kang Daniel, Lee Ki Won, and Kim Dong Bin came under fire for posting messages on their social media that seemed to request a particular song. Soon afterwards Mnet announced that they would be taking steps to prevent any unfair bias in the concept challenge.

During the episode, before BoA presented the contestants with their assignments, she warned that the three trainees would be receiving a penalty. They would not be allowed to perform the song that was involved in their controversy and would instead have to wait until all the other trainees had been selected before being assigned to any group that had remaining spots. 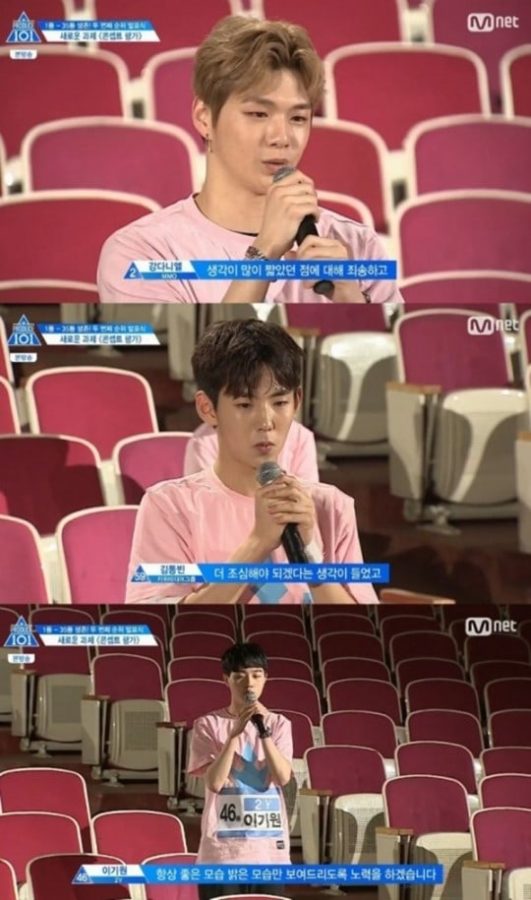 Each trainee apologized for their actions, with Kang Daniel saying, “I didn’t think things through and I’m sorry.” Lee Ki Won said, “From now on, I will work hard to show a better side of myself,” while Kim Dong Bin said, “I realized that I have to be more careful in the future.”

During the same episode, “Produce 101 Season 2” also held their second round of eliminations.