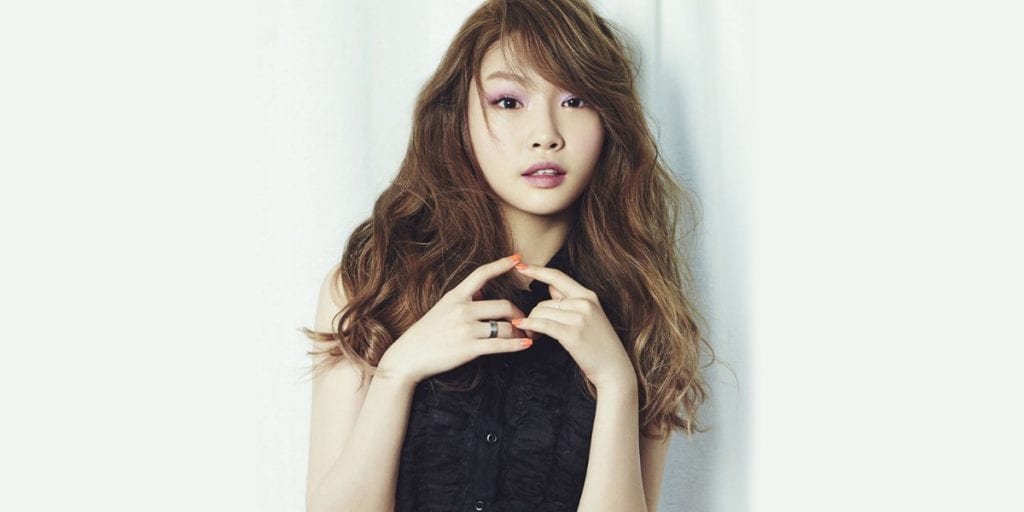 On May 26, Kim Chungha held a Naver V Live broadcast to communicate with her fans ahead of her upcoming solo debut.

She said, “There’s not a lot of time left [until my official debut]. Every day I’m nervous, and every day seems to slip by without me noticing. The days are going by too fast.”

About the kind of album fans can expect, she said, “There will be a lot of different sides to the album. There are ballads and there are songs that are suited for the summer. Since I’m doing a showcase as well, please come as soon as we announce the location. I think there will be a lot of people surprised by my new image. I really like the non-title tracks on my album too. So I’d like it if people listened to the other songs and not just the title track.” 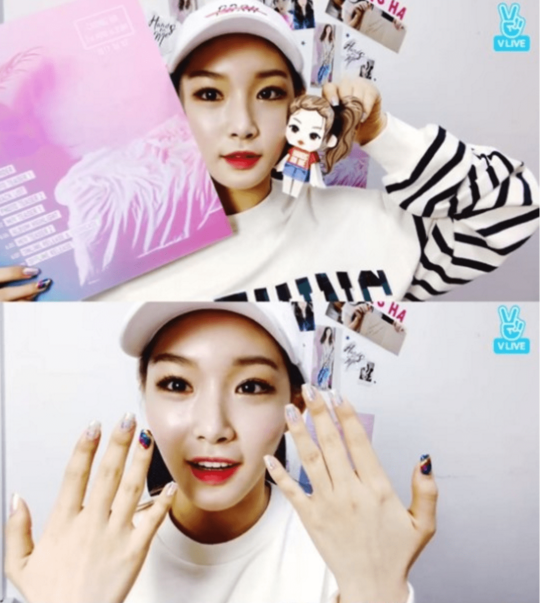 She then answered questions from viewers, including how she did her makeup and whether she was getting enough sleep the night before. When asked about her upcoming promotions, she said, “I have a fear of variety shows. If I get to go, I’ll work hard, but I think it’s a scary place right now.”

Kim Chungha also thanked her fans for their support, saying, “I saw the commercial you guys put up for me. I will work as hard as my fans are cheering me on.”

Kim Chungha, who debuted as part of project girl group I.O.I after making it to the Top 11 on “Produce 101” (season one), will be making her solo debut on June 7.