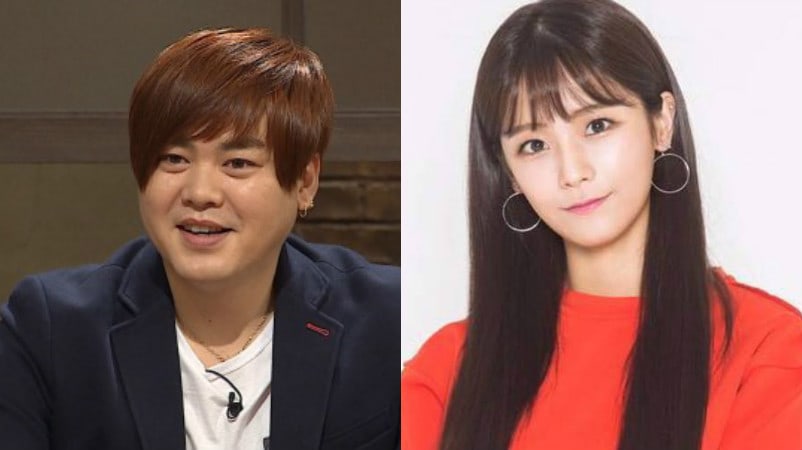 On May 26, singer Moon Hee Jun shared an incident where he was pretty disappointed in his wife, Crayon Pop’s Soyul, on KBS COOLFM’s “Moon Hee Jun and Jung Jae Hyung’s Enjoyable Life.”

During the radio broadcast, a listener submitted a call for help after he forgot his wedding anniversary and got into a fight with his wife. In response, Moon Hee Jun said, “For things like wedding anniversaries, you have to set an alarm on your phone that repeats every year, forever.” Following this, he said, “Men often forget important days because they are busy working. But remember that wedding anniversaries are not just your own anniversary. Of course the other person will get mad if you forget about it!”

After this, the singer revealed that he, too, had a similar incident. “On my birthday, we had a short party with just a cake and candles. My wife Soyul said that she was her gift to me and gave me a hug. I couldn’t help but be a little disappointed in that moment,” he said.

Previously this month, Moon Hee Joon and Soyul revealed that they are expecting their first baby!