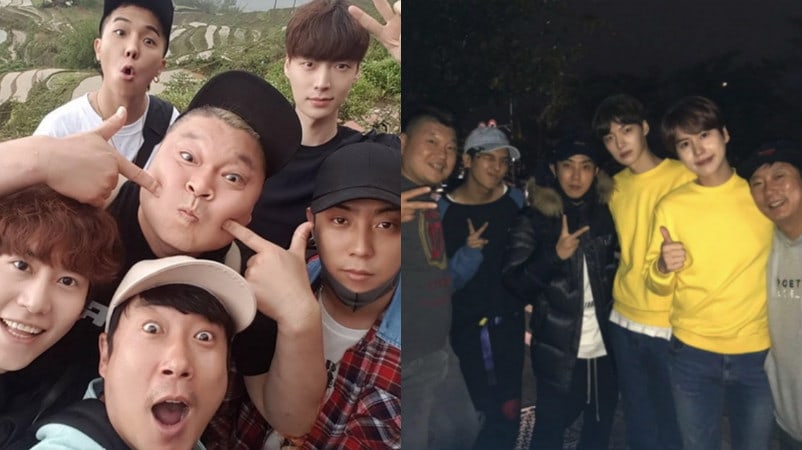 Popular variety program “New Journey to the West” is making a return with a fourth season!

The program revealed that instead of going to China, which was the destination for the previous three seasons, the cast of the newest season will be traveling to Vietnam. They also stated that new characters from the “Dragon Ball Z” anime series will be added, causing many fans to be curious as to who will play the new characters and what their quirk will be.

Recently, the team finished filming the fourth season after spending nine days and seven nights in Vietnam. After wrapping up filming, PD Shin Hyo Jung said, “We didn’t want to stop filming because the members work so well with each other. Despite going back home, our group chat is still on fire and the members are all talking about the filming and are excited for the new season to air.”

Previously, it was announced that Super Junior’s Kyuhyun joined the filming before he enlisted in the army. “New Journey to the West” will be airing on June 13 at 9:30 p.m. KST.

Are you excited for the fourth season of the show?

New Journey to the West 4
How does this article make you feel?