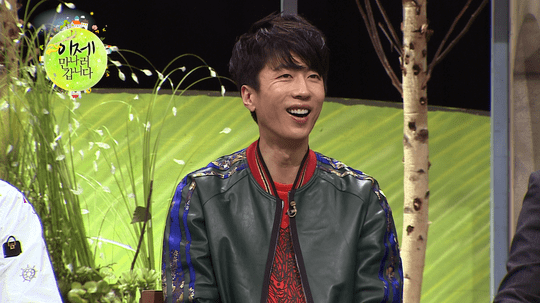 On May 28, Lee Jae Won appeared as a guest on Channel A’s “We’re Coming to Meet You” and revealed the shocking truth on where he spent his H.O.T promotions earnings.

Because of Lee Jae Won, his father and grandfather were able to meet in China and successfully cross over to South Korea.

Lee Jae Won
We're Coming to Meet You
How does this article make you feel?