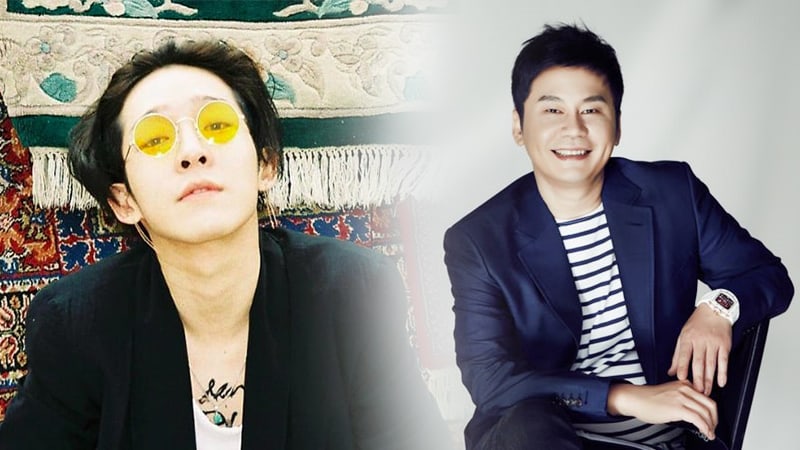 On May 27, Yang Hyun Suk posted an image of the new track of Nam Tae Hyun’s band South Club, with a caption that told fans to go check out his new single.

Check out the MV for their pre-release track “Hug Me” below!

Nam Tae Hyun
Yang Hyun Suk
How does this article make you feel?