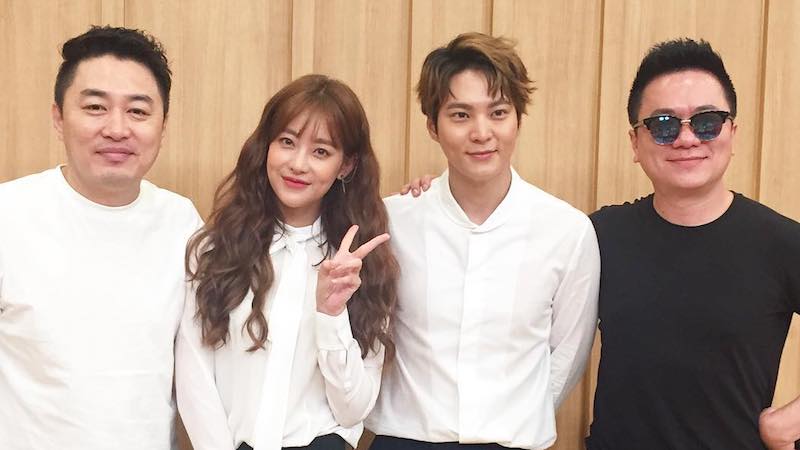 On May 27, Joo Won and Oh Yeon Seo appeared on radio program “2 O’Clock Escape Cultwo Show” ahead of their upcoming drama “My Sassy Girl.”

Joo Won shared regarding his friendship with Oh Yeon Seo, “It is our first time working together. Because we are the same age, we have a lot of mutual friends.”

“My Sassy Girl” is a historical remake of the hit film of the same name starring Cha Tae Hyun and Jun Ji Hyun. The first episode airs on May 29 at 10 p.m. KST on SBS.