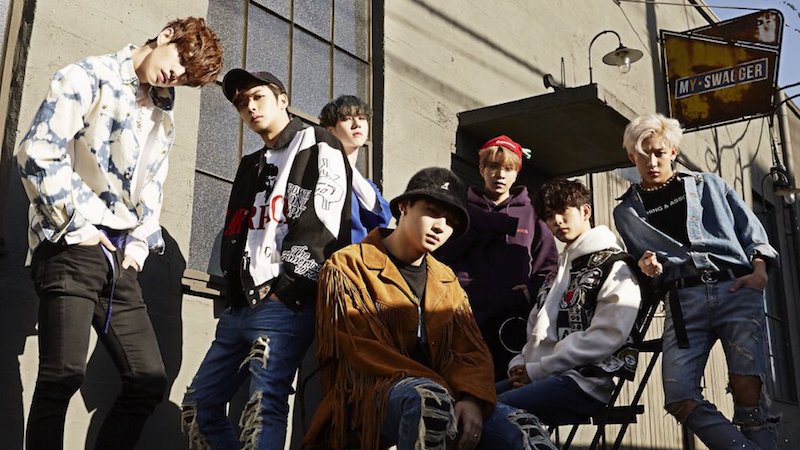 GOT7 Tops Charts With New Japanese Single “My Swagger”

GOT7 continues to show rising popularity in Japan!

On May 24, GOT7 released their fourth Japanese single “My Swagger.” It took first place on Billboard’s Japan Single Chart for the period from May 22 to May 24. It also topped Tower Records Daily Single Chart for four consecutive days and took second place on Oricon on the day of release.

Meanwhile, GOT7 has been on their Japanese showcase tour, performing in Osaka, Nagoya, Tokyo, Sapporo, Sendai, and Fukuoka. They will also be holding their arena special concert “My Swagger” in Tokyo on June 24 and 25.