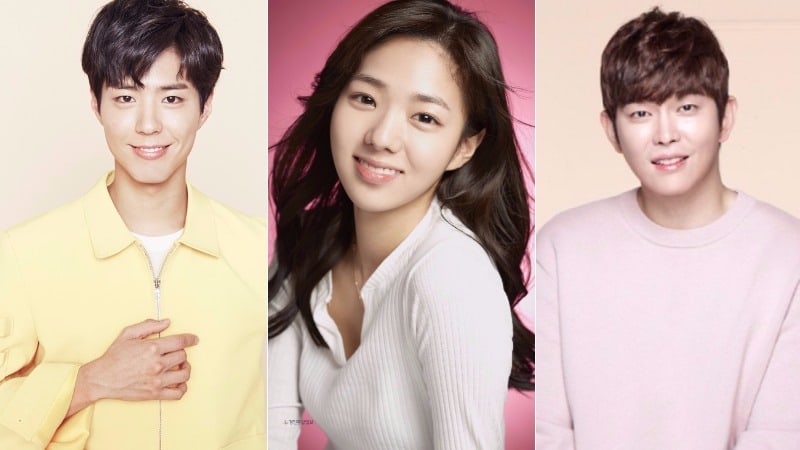 During an interview to commemorate the end of MBC’s “Rebel: Thief Who Stole the People,” Chae Soo Bin expressed her affection for co-star Yoon Kyun Sang.

She said, “He’s such a comfortable person to be around. As for his acting, he’s the kind of person who can play along, no matter what kind of tone I approach him with.”

Chae Soo Bin also added, “Thanks to him, I was able to do everything I wanted to do as an actress without worrying about it. As time passed, I think we gave each other strength and comfort whenever we had to film a difficult scene. It was an amazing experience.” 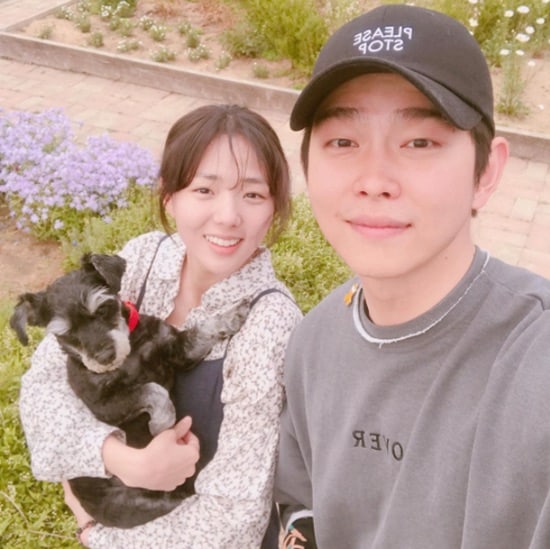 Comparing her two historical period drama roles from “Thief: Who Stole the People” and “Moonlight Drawn by Clouds,” the actress said, “When I was filming ‘Moonlight Drawn by Clouds,’ I was playing a character whose love is unrequited, and I think it affected me because I felt very lonely. This time around, I got to play someone who is deeply in love with and loved by someone, and I was happy to have filmed so many lovely moments.” 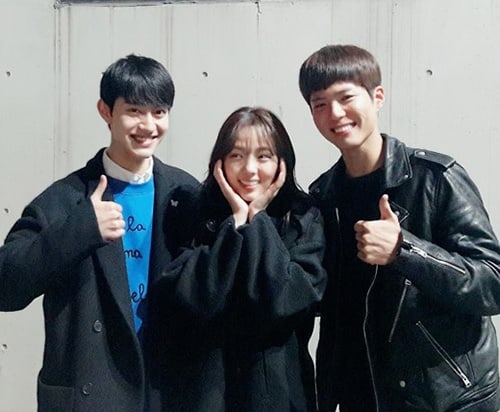 When she was asked to compared her former co-stars Park Bo Gum and Yoon Kyun Sang, Chae Soo Bin was honest as she remarked, “They’re pretty similar, both of them are kind and thoughtful of those around them. However, I spent more time with Yoon Kyun Sang filming our drama, so I think I feel more comfortable around him.”