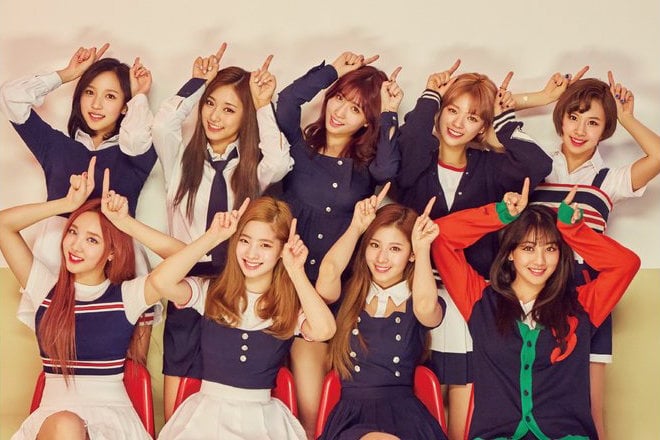 TWICE Picks Which Celebrity Cover Dance They Found Most Memorable

Despite being a rookie girl group, TWICE’s cute dance gestures have become hugely popular in South Korea and abroad for use in .gifs and covers, from Sana’s famous “Shy Shy Shy” move to the ubiquitous “TT.”

Even celebrities have performed cover dances of TWICE’s songs, from Jo Jin Woong and Ma Dong Seok during interviews, Lee Joon Gi at a fan meeting, to Kim Gura during a parody performance. 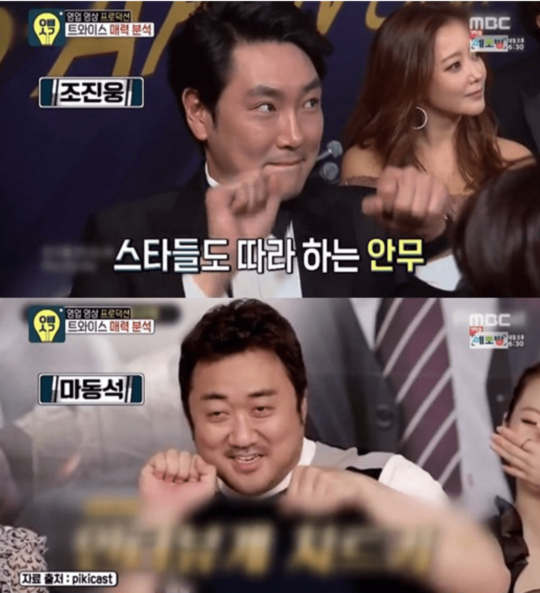 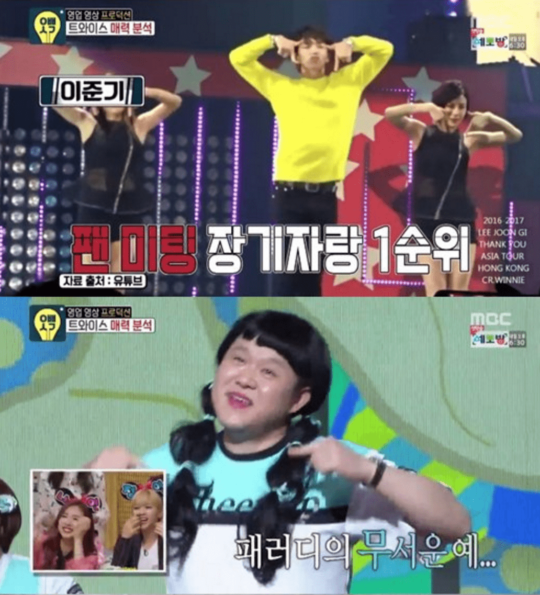 During their appearance on the May 27 episode of “Oppa Thinking,” TWICE picked Jo Jin Woong’s “Shy Shy Shy” as the most memorable. They added that they often watch other people’s covers of their dances. 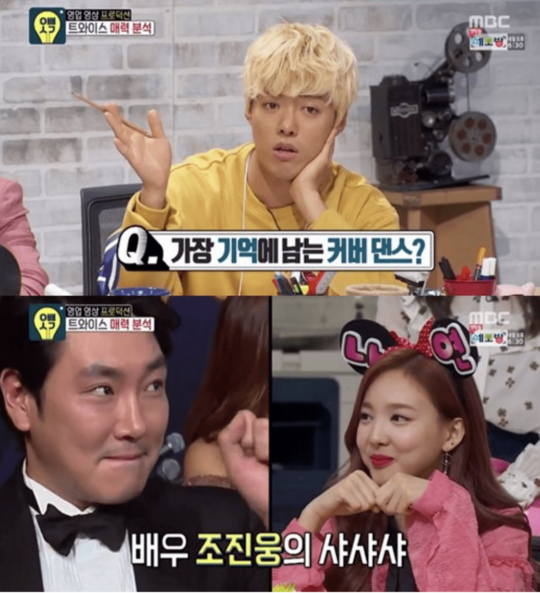 Which celebrity cover dance has been your favorite?

TWICE
Jo Jin Woong
Oppa Thinking
How does this article make you feel?