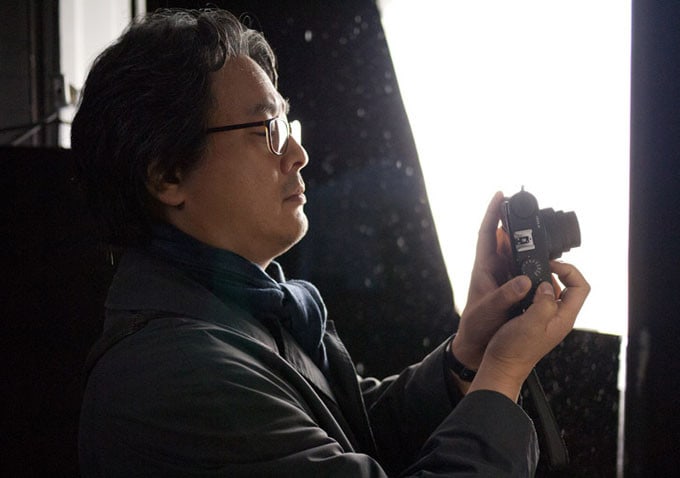 Renowned director Park Chan Wook, who is currently attending the 70th annual Cannes Film Festival, recently spoke up in an interview on what he thinks about the future of Korean cinema.

In the interview, Park Chan Wook mentioned a new generation of Korean directors such as Yeon Sang Ho, who directed “Train to Busan.” “Directors who are on the rise as well as directors from my generation are being discovered through film festivals. When I see their development and creativity through their films, I get very emotional. I think it’s proof that we have something to be proud of.”

When asked about his unique way of shooting violent scenes, Park Chan Wook said, “I don’t like to use violence just to create thrills in the movie. I want to show that violence hurts and is frightening. I don’t want to make violence look attractive or use it as a method of achieving catharsis.”

He picked Kim Ki Young, director of “The Housemaid,” as the director who had given him the most inspiration. “The Housemaid” was also the inspiration for his film “The Handmaiden,” which was submitted for competition at last year’s Cannes Film Festival.

Park Chan Wook is currently acting as a judge for the competition at the 70th Cannes Film Festival. Korean films such as “The Villainess” and “The Merciless” were shown at the festival as midnight screenings on May 22 and 24 respectively.

Update: This article has been edited to clarify Park Chan Wook’s role in producing “Snowpiercer.”

Park Chan Wook
Cannes Film Festival
How does this article make you feel?