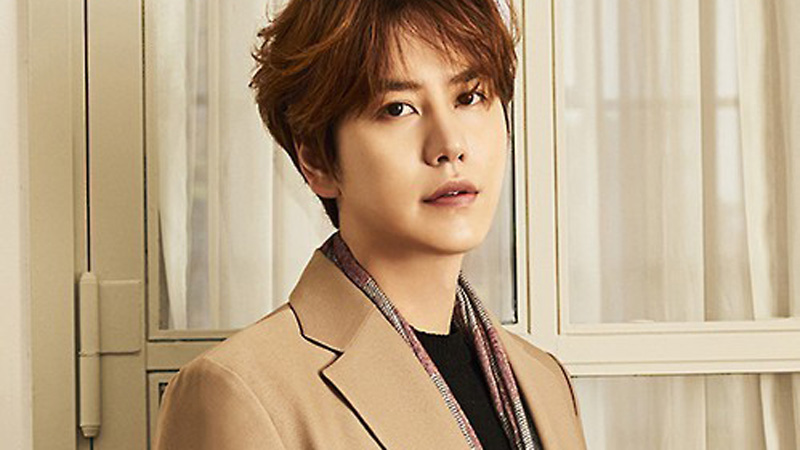 It seems like Super Junior’s Kyuhyun was well-prepared for the army thanks to his bandmates!

On the May 27 broadcast of KBS 2TV’s “Entertainment Weekly,” Kyuhyun’s last interview before his enlistment was aired. Kyuhyun began, “After standing in front of you for the past 11 years, I will be leaving your side for a little while.”

He then revealed the advice that his bandmates who have already been to the army gave him. He said, “They told me to take a lot of stamps.” He explained, “They said that there would be lots of people who’ll want to write letters, and they’ll be useful to have to trade for other things.”

He then asked of his fans, “Stay healthy and don’t forget about me!” 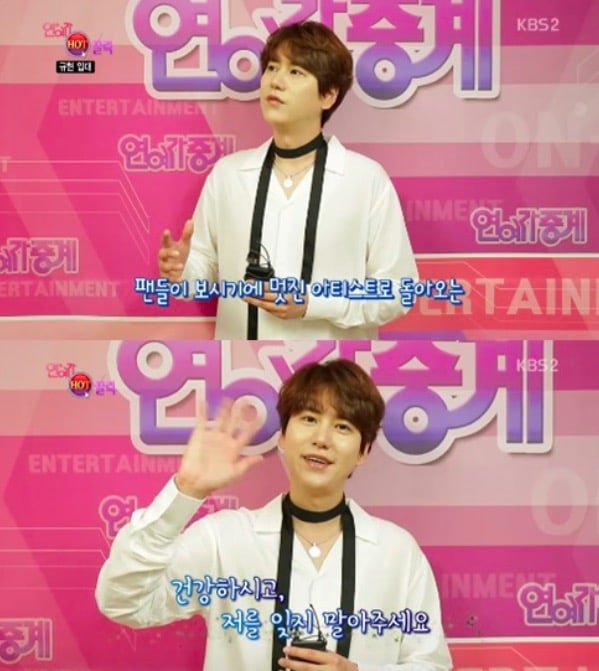 Meanwhile, Kyuhyun enlisted in the army on May 25 as the final member to begin his mandatory military service. Members Siwon, Donghae, Eunhyuk, and Ryeowook are also currently in the army, with the first three set to be discharged this summer ahead of the group’s 2017 comeback.

Super Junior
Entertainment Weekly
Kyuhyun
How does this article make you feel?