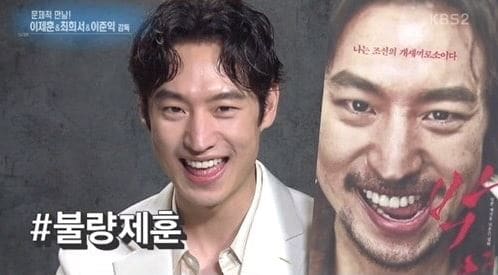 Actor Lee Je Hoon, who stars in the movie “Anarchist from Colony” as the main character Park Yeol, revealed some stories from the set of the movie.

On the May 27 broadcast of “Entertainment Weekly,” the reporter said to Lee Je Hoon, “I heard you never ate a single meal on set. Is it true?” and Lee Je Hoon replied, “It’s true.”

He then explained his philosophy that led to the decision. He reasoned that his character in the movie had gone on a hunger strike to resist against the Japanese occupation. As the lead actor, he felt that he needed to share in the pain and suffering of Park Yeol. 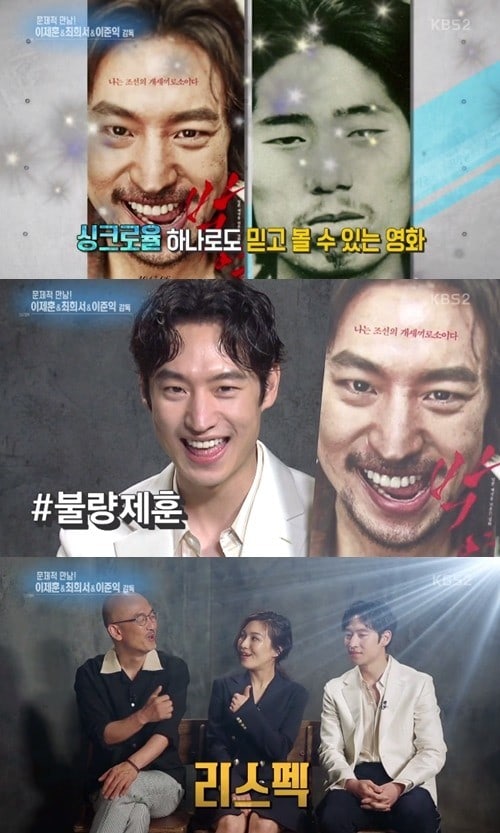 When the reporter asked whether he ever felt resentful towards director Lee Jun Ik, the director quickly said, “I never told him to starve!” and made everyone laugh.

Meanwhile, the movie is set to premiere at the end of June. Check out Lee Je Hoon’s amazing transformation in the movie here!