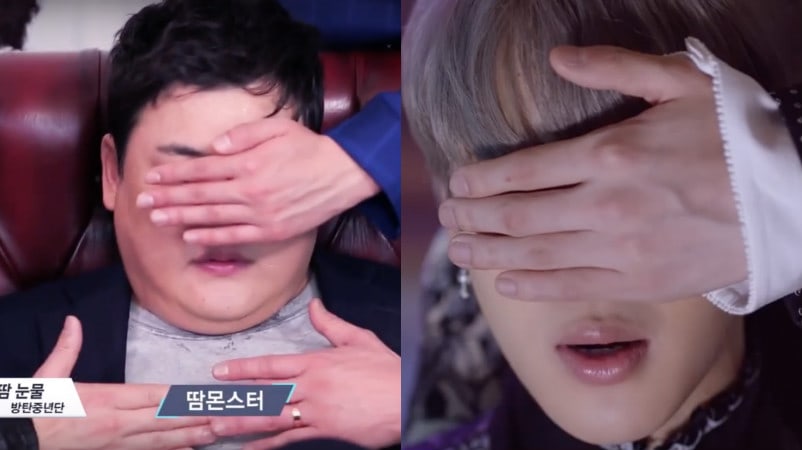 The BTS parody was especially funny. They called themselves “Bangtan Middle Aged Men” and changed the title of the song to “Armpit Sweat & Tears.” The song contained lyrics such as, “Deodorant many many,” and the comedians even tried to copy the dance, failing miserably.

Other songs parodied include f(x)’s “Electric Shock,” which is all about the electric shock from getting tasered, and Lee Hyori’s “U Go Girl,” which they titled “Confucianism Girl” because “U Go” sounds like the word “Confucianism” in Korean.

BTS
f(x)
Lee Hyori
SNL Korea 9
How does this article make you feel?