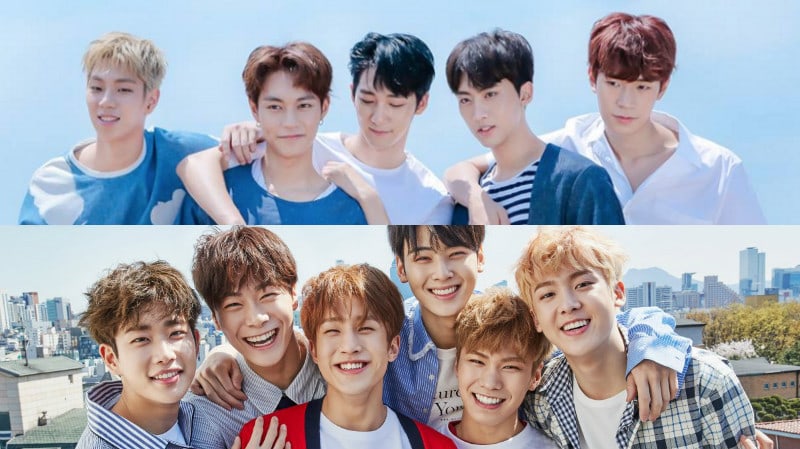 On May 25, KNK returned with new mini album “Gravity” and released the music video for their title track, “Sun.Moon.Star.” Just a few days later on May 29, ASTRO will come back with their new mini album,”Dream Part.01.”

In a recent interview, KNK commented on the coincidence and said, “We think of ASTRO as our colleagues who push us to be better. We actually contact each other outside of music programs. We met up with them to play video games once when we weren’t promoting.”

What do you think about this friendly rivalry?

ASTRO
KNK
How does this article make you feel?