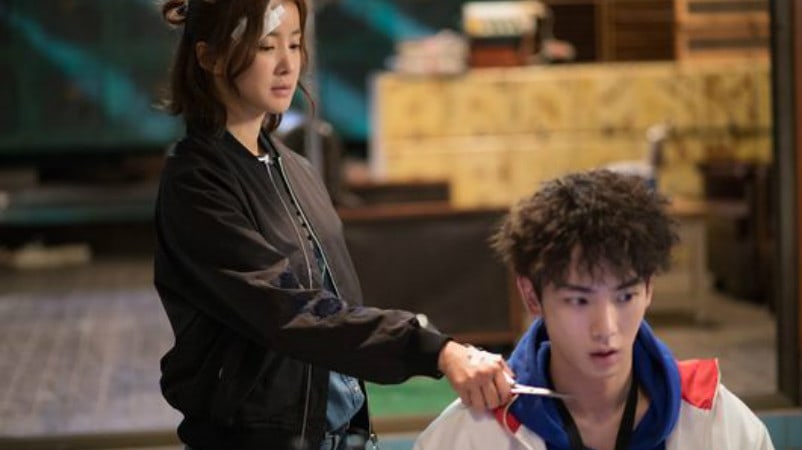 Lee Si Young, Kim Seul Gi, And SHINee’s Key To Form Team Bonds At Their Secret Lair On Next Episode Of “Lookout” 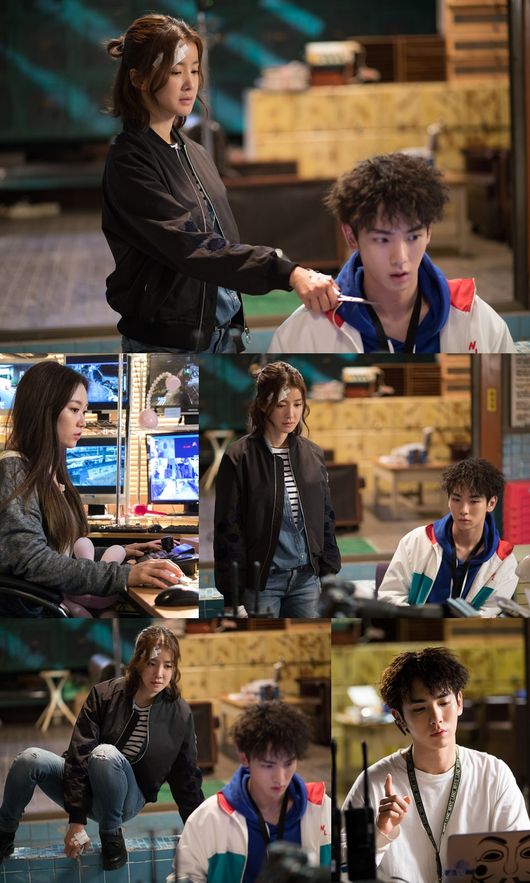 The stills are interesting because they show the team bonds slowly forming. In the first picture, Jo Su Ji (Lee Si Young) is holding a knife to Gong Kyung Soo’s (Key’s) neck because she doesn’t trust him, and Gong Kyung Soo is petrified. However, in the later stills, the two look much more at ease and seem to be working on something big.

Another notable reveal in these stills is that Seo Bo Mi (Kim Seul Gi) appears to be watching them through a CCTV camera and Go Kyung Soo looks like he is about to say something very important. It will be interesting to find out the trio is up to, and how their relationships will pan out in the future.

MBC’s “Lookout” airs every Monday and Tuesday at 10 p.m. KST.