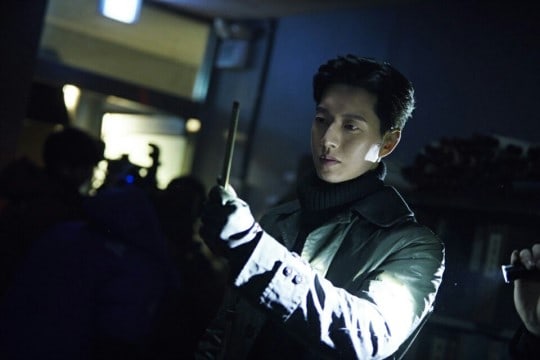 JTBC’s drama “Man to Man” released a number of stills of Park Hae Jin from behind the scenes!

While Park Hae Jin plays a sharp and meticulous character in the drama, behind the scenes, he is all smiles.

The actor creates a warm atmosphere on set as he chats with staff and helps with their work even though he is tired himself from frequent overnight shoots. It was relayed that even on the days with the most number of action scenes, he was the one to encourage the staff and never lost his smile.

While he was filming in Hungary, he worked his way into the hearts of the foreign actors as well, allowing them to film the action scenes with even better chemistry.

The producers of “Man to Man” revealed, “The great atmosphere on set was thanks to the tight teamwork. Thanks to Park Hae Jin, who made the atmosphere fun so that the continuous filming didn’t tire the staff, everyone was able to work hard together.”

“Man to Man” tells the story of a secret agent who becomes the security guard of a huge Hallyu star. 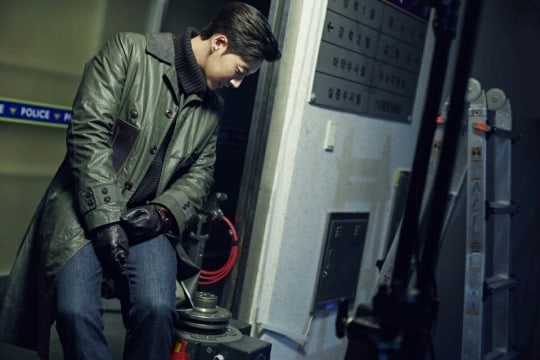 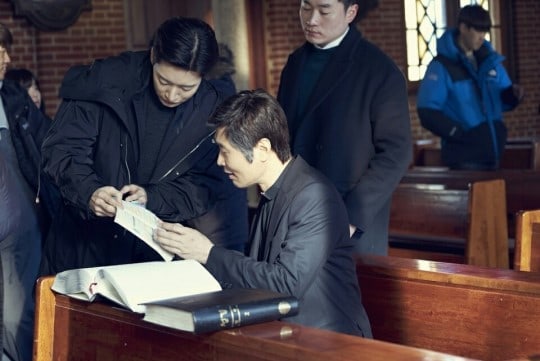 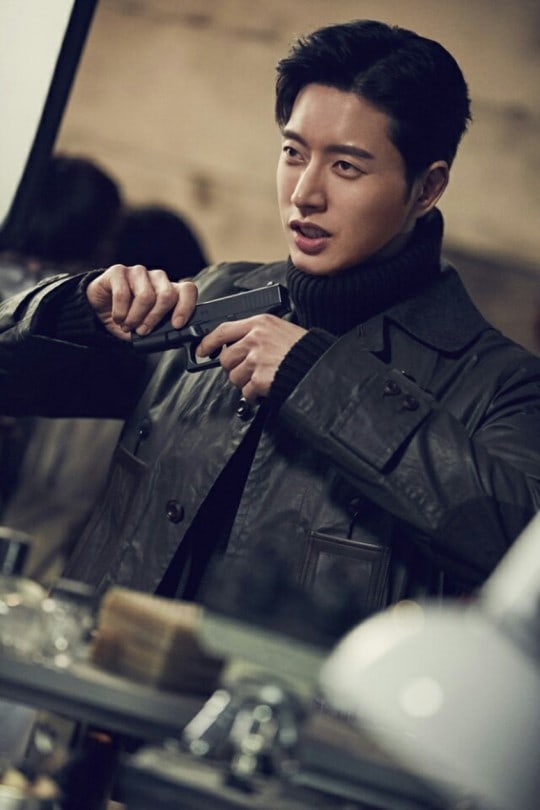 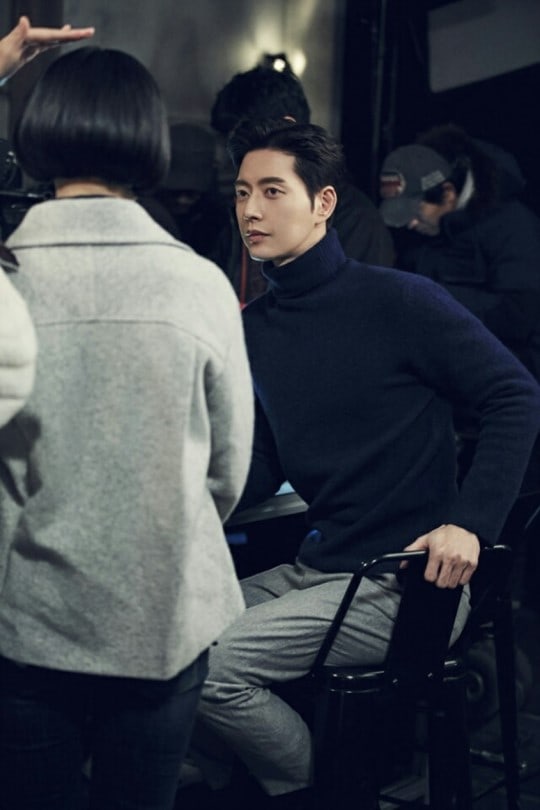 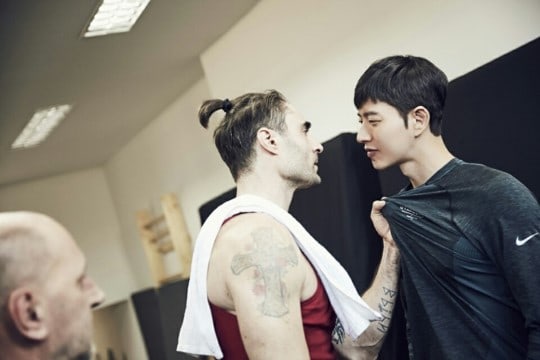 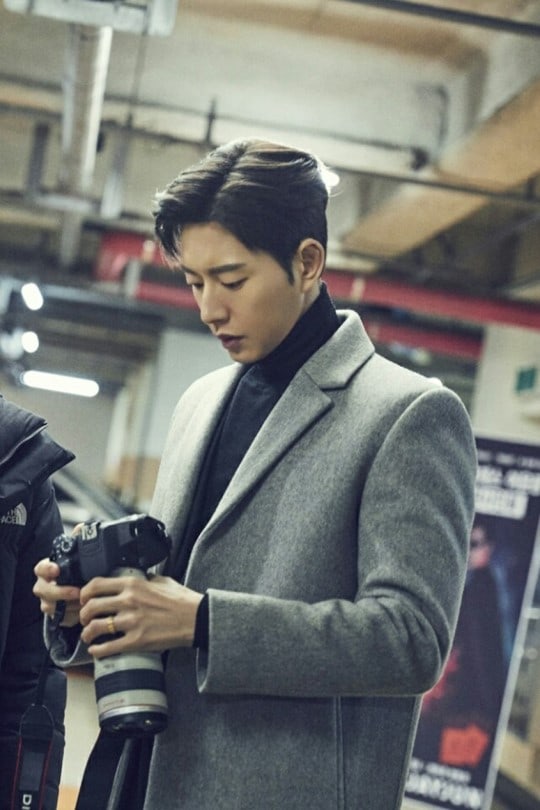 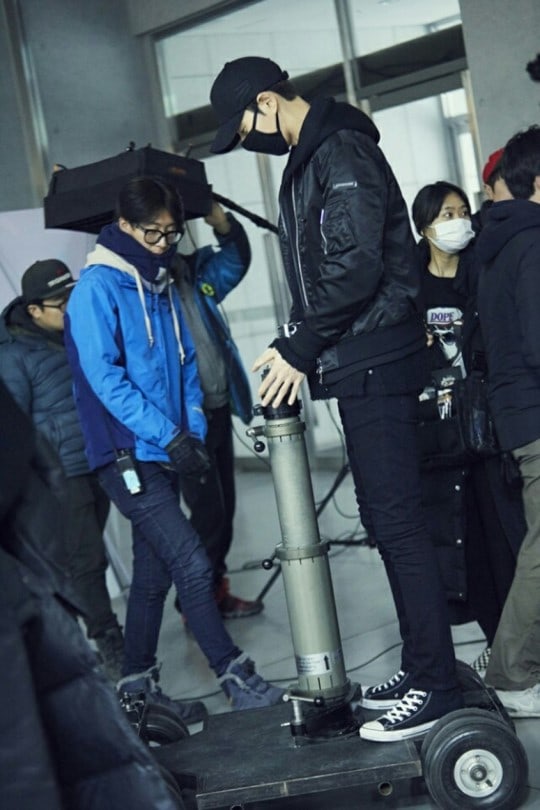