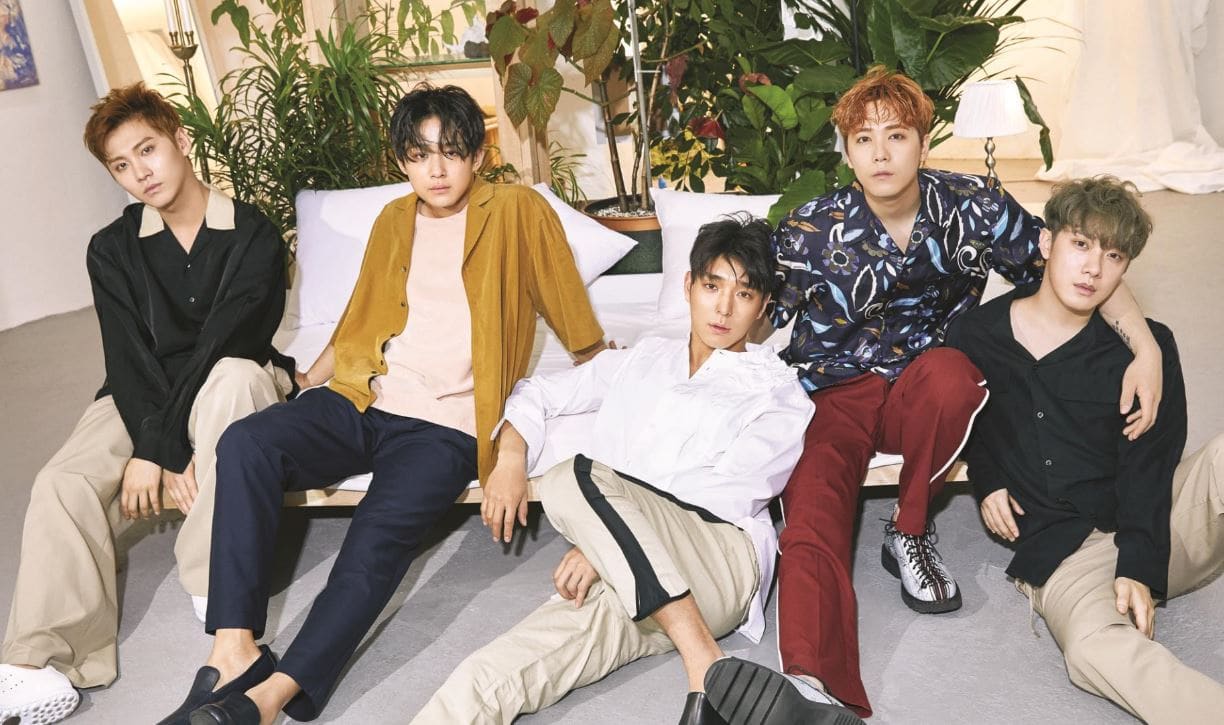 FTISLAND has released “Love Sick,” a remake of their debut song of the same name. This is a pre-release track from their upcoming 10th anniversary album, which is set to drop on the exact date of their anniversary, June 7.

This version of “Love Sick” features singer Kim Na Young and is a sentimental ballad track, unlike the original song, which has a stronger rock sound to it.

Watch the heartbreaking music video below.

Meanwhile, FTISLAND announced a new logo that they will be using from now on.