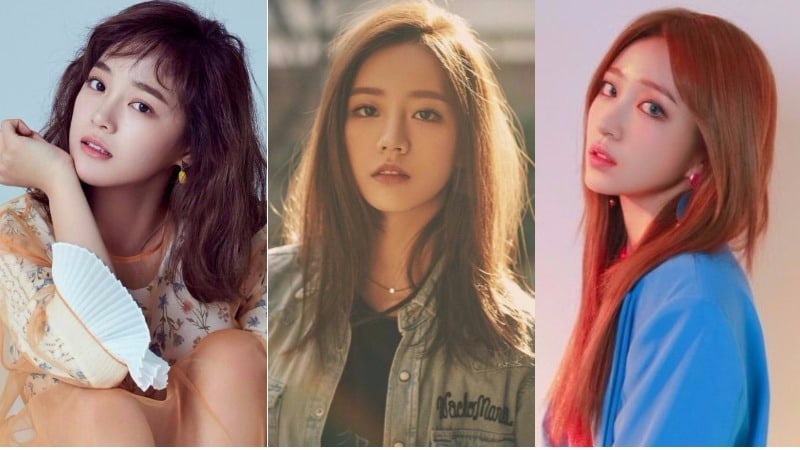 On May 28, the Defense Media Agency revealed the results for an online survey on girl group members that would excel in raid training. 1276 soldiers participated from May 1 to 19.

gugudan’s Kim Sejeong came out on top with 317 votes. Some of the soldiers’ reasons were, “She is strong enough to win against men in arm wrestling,” “She has a bright and easy-going personality and seems like she wouldn’t even have a problem with the trenches,” “She has a good personality and would probably be positive during raid training.”

Girl’s Day’s Hyeri came in second with 204 votes. The soldiers said, “With her experience on MBC “Real Men,” I think she would do well,” and “She has high stamina and would probably have no problem with the PT routine.” EXID’s Hani came in third place with 153 votes.

Check out the top ten below!