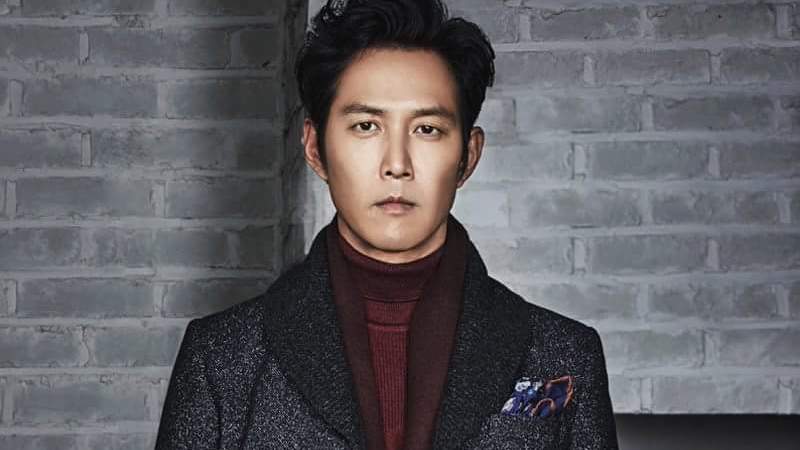 Lee Jung Jae recently sat down for an interview ahead of the release of his upcoming movie “Warriors of the Dawn.”

He spoke about the cold and self-centered nature of many of his recent characters such as Lee Ja Sung in “New World” or Yeom Suk Jin in “Assassination.” “Strangely, only those kind of scenarios come to me. I also want to film a sweet scene in a cool location with air conditioning while drinking a latte. I get mostly intense and strong scenarios these days.”

Regarding his lack of drama appearances since “Triple” in 2009, he shared, “I think a lot of people think that I refuse to do dramas.” He explained, “To be honest, I don’t get a lot of drama offers. And while I’m working on a film, I decide the next film right away, so it is also difficult to adjust schedules.”