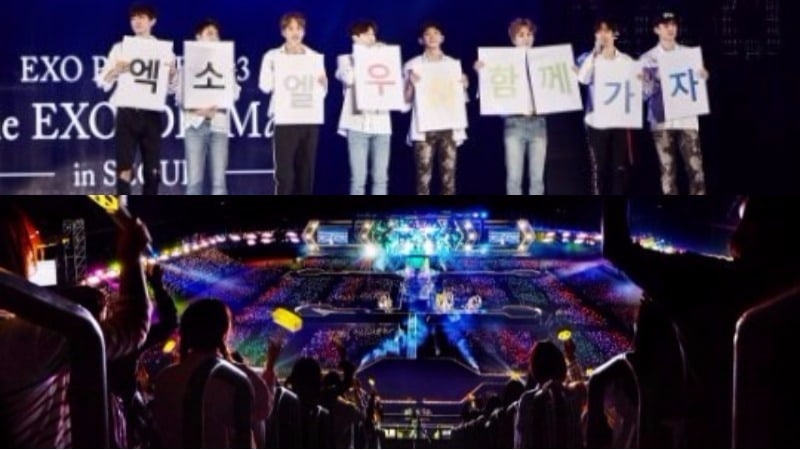 EXO has returned to Korea to end their third world tour.

On May 27 and May 28, EXO held the encore leg of their third concert tour “The EXO’rDIUM” at the Seoul Olympic Stadium (more commonly referred to as Jamsil Stadium). Both EXO and their fans were excited as they would be ending the tour in Korea’s largest concert venue.

The Seoul Olympic Stadium, along with the Seoul World Cup Stadium, is known as the largest concert venue in South Korea, where an audience of 50,000 people can enjoy a performance at the same time. (Maximum capacity for concerts at this arena is less that that of sporting events due to stage layouts.) Not only were they first to perform at Gocheok Sky Dome back in 2015—which can hold an audience up to 20,000—EXO marks the first ever idol group to hold a solo concert at Seoul Olympic Stadium since first and second generation groups H.O.T, god, and JYJ.

EXO invited 35,000 fans each night to the special occasion, with the total audience size coming in at 70,000 fans for both performances combined as tickets were completely sold out. People flocked from all over the world to enjoy the experience, coming from countries like Japan, China, Thailand, and Taiwan.

The group’s third tour began last July at the Seoul Olympic Park Gymnastics Stadium, attracting a total of 84,000 fans and leading EXO to become the first singers to hold six days of the same concert at the venue. They then traveled to 17 cities including LA, Mexico City, Bangkok, and Kuala Lumpur to hold 37 concerts for 610,000 fans. Since their first solo concert in May 2014, EXO has held 111 concerts for a whopping 1.6 million fans. 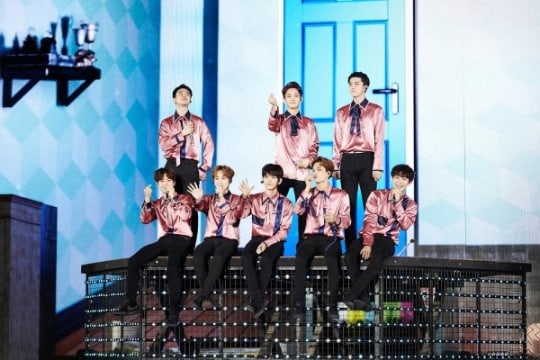 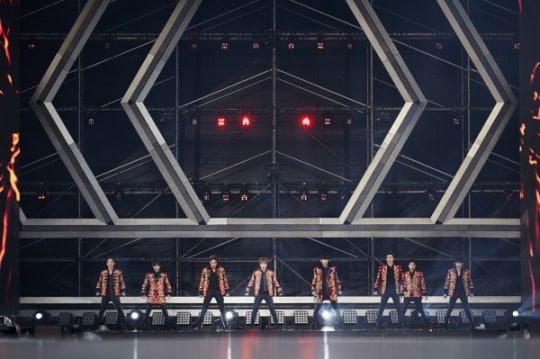 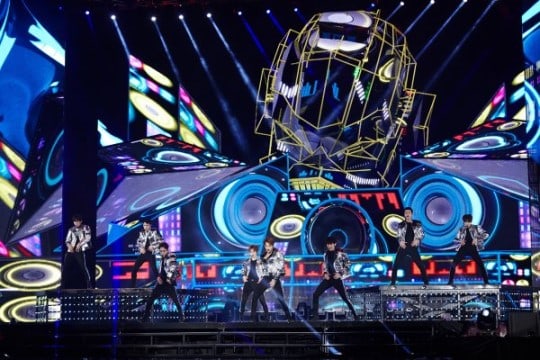 During the press conference ahead of the May 28 concert, EXO didn’t hold back their excitement about performing at the Jamsil Stadium. Kai said, “Just being able to hold our concert here is a great honor. We will do our best.” Suho also added, “It’s an honor to be performing on the same stage as groups like H.O.T, god, and Shinhwa. We will show you the greatest performance we’ve ever given.”

Baekhyun kept emphasizing how happy he was while Xiumin said, “We’re so happy to be greeting our Korean fans for the first time in a while. We actually performed in this venue for an ‘SMTOWN’ concert in our early days, and back then, I wondered if we’d ever be able to perform a solo concert here. And here we are.” 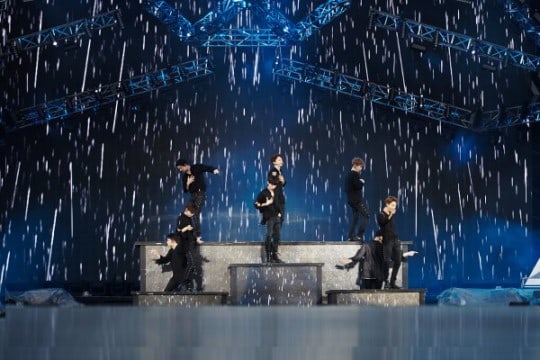 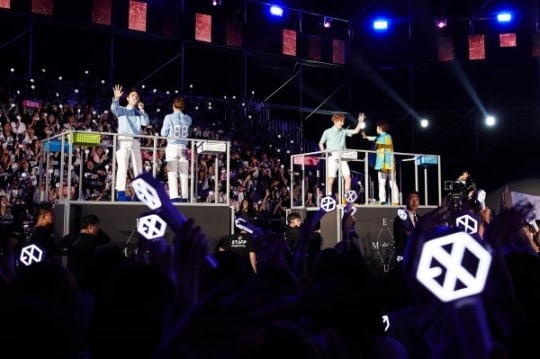 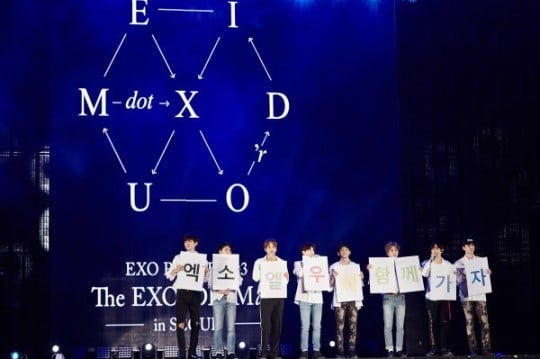 The concert was a resounding success, bringing EXO and their fans even closer together. Not only did the group perform hits like “Monster,” “Growl,” and “Overdose,” but they showcased a wide variety of genres with individual songs and previously unreleased tracks. The members also talked about their fifth anniversary, voted on who the cutest member is, and even performed a snippet of “Pick Me” from “Produce 101 Season 2.” 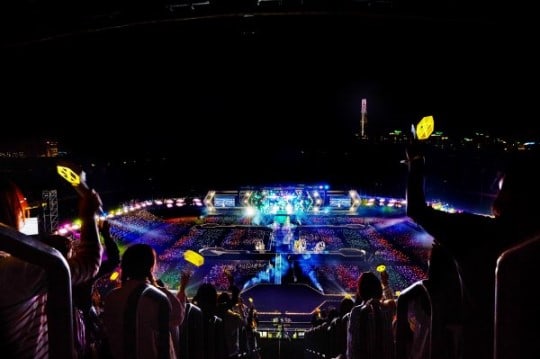 SM Entertainment shared a video of the concert on their Twitter account, and the energy shared between EXO and EXO-L can be felt from through the screen!

EXO is set to make their long-awaited comeback in 2017, and the group has shared hints for what their return will entail.

Did you attend any of EXO’s concerts during their third world tour? Share your amazing experiences with us!

Editor’s Note: The statistics listed in this article follow information gathered and cross-checked from multiple sources.

*Additional clarifying information to a previous version of this article has been included.