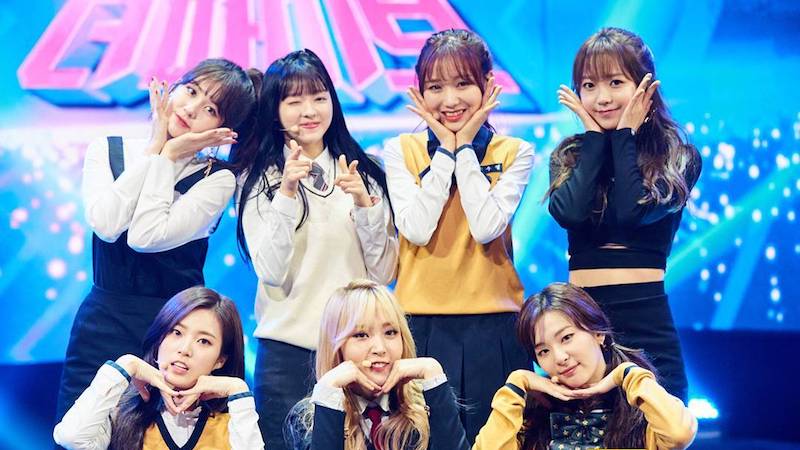 A short teaser has been released for the “Idol Drama Operation Team” project girl group!

On May 27, the program’s producer shared a sneak peek at the powerful title track written by B1A4’s Jinyoung.

MAMAMOO’s Moonbyul, Red Velvet’s Seulgi, Oh My Girl’s YooA, Lovelyz’s Soojung, SONAMOO’s D.ana, Kim Sohee, and Jeon Somi are the members of the project girl group Girls Next Door. They are also the writers of the drama “Let’s Walk the Flower Road” in which Girls Next Door star in. 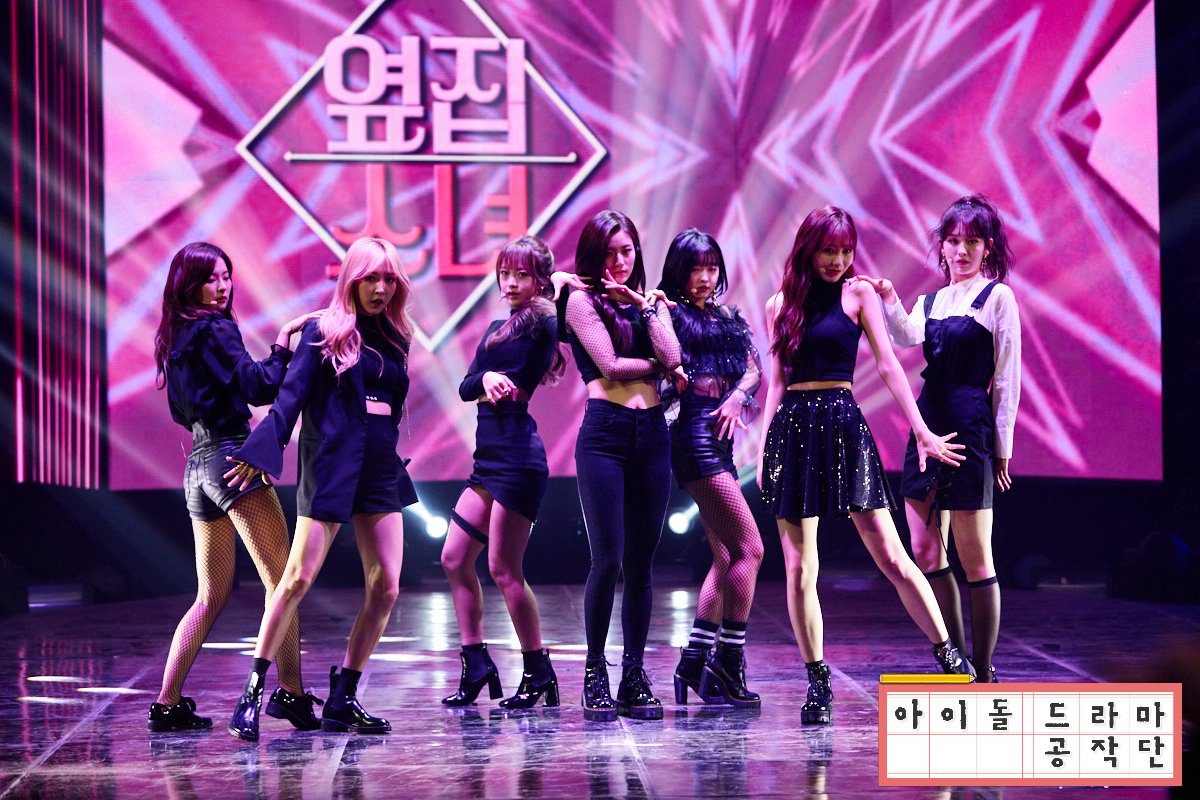 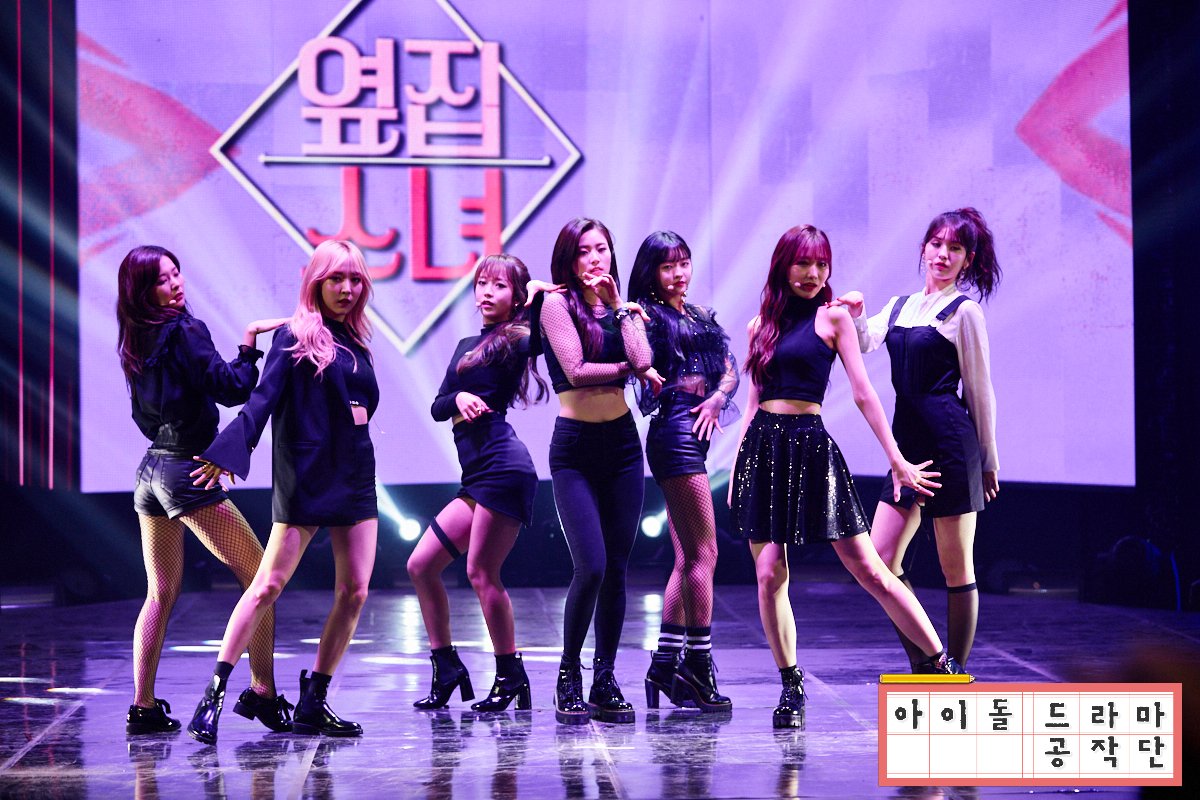 “Idol Drama Operation Team” will air its first episode on May 29 via Naver TV, V LIVE, and YouTube. It will also air on television on KBS N and KBS World on June 10.