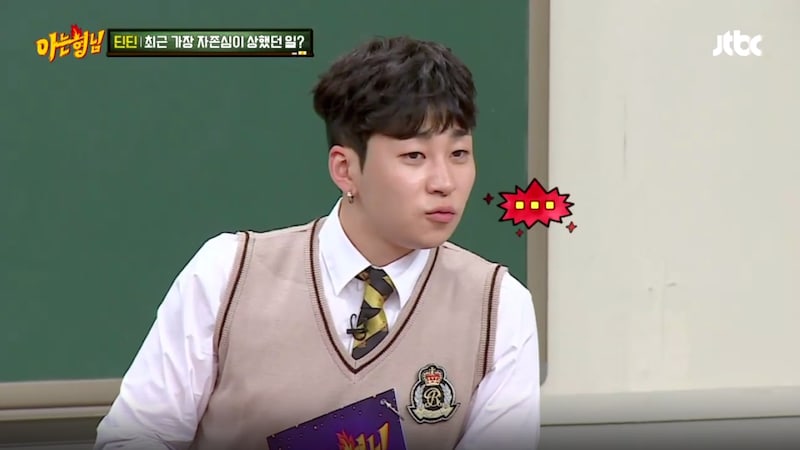 DinDin Talks About His Sister Being Mistaken To Be His Girlfriend

Rapper DinDin appeared on the May 27 episode of JTBC’s “Ask Us Anything.”

He commented that a recent incident that hurt his pride the most was when he got swept up in dating rumors with his older sister. He revealed, “I went shopping with her and she had put on a lot of makeup that day. I wore a mask, but some people started recognizing me. They started whispering about whether she is my girlfriend.”

“I decided not to turn around and obviously call her “sister,” because it might seem like I have celebrity disease. But my sister started flipping her hair confidently, pretending to be my girlfriend,” he shared, drawing laughter.

He added to clarify, “My fans sent me photos on social media as proof that I have a girlfriend, but she is my sister.” 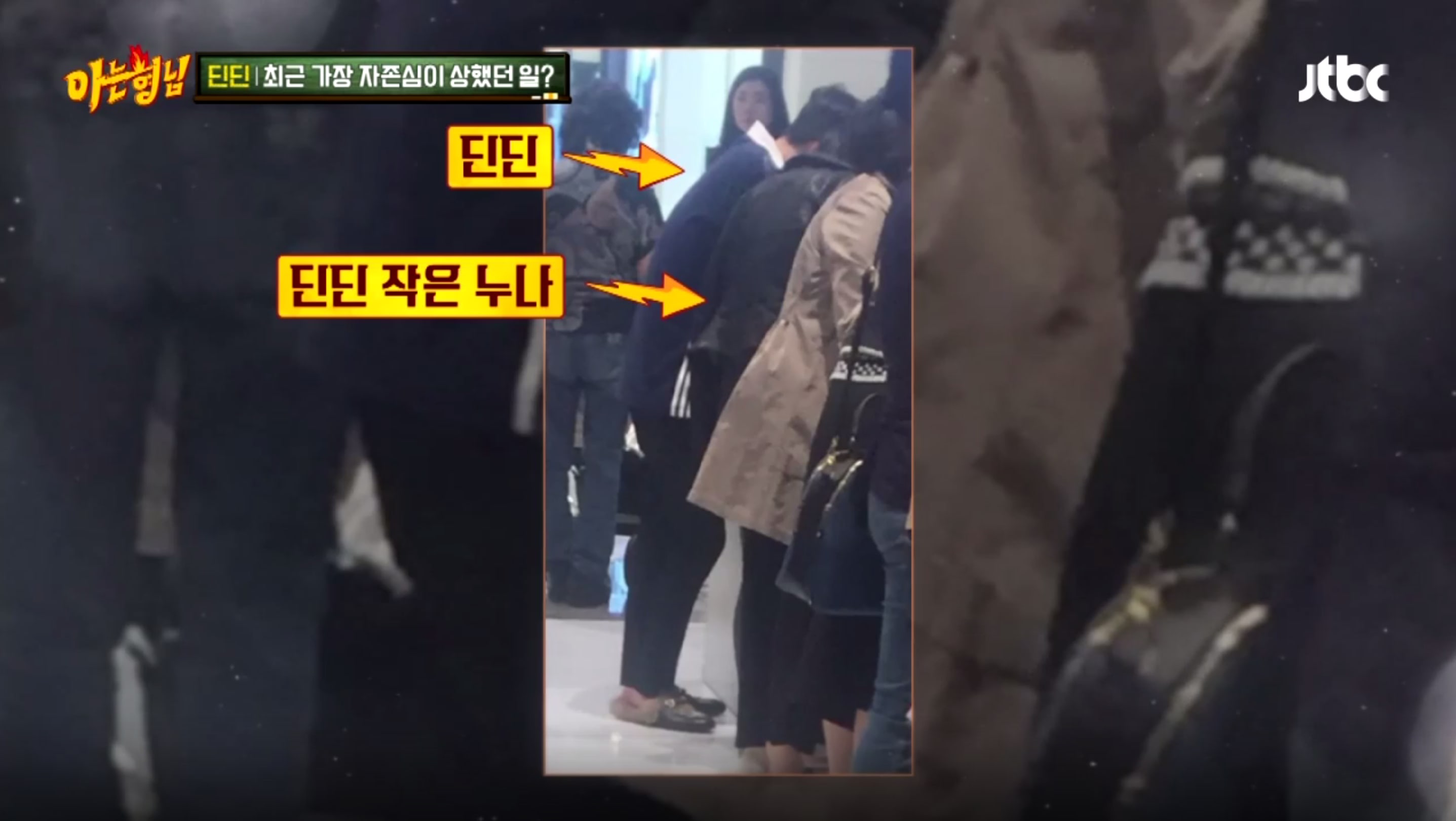 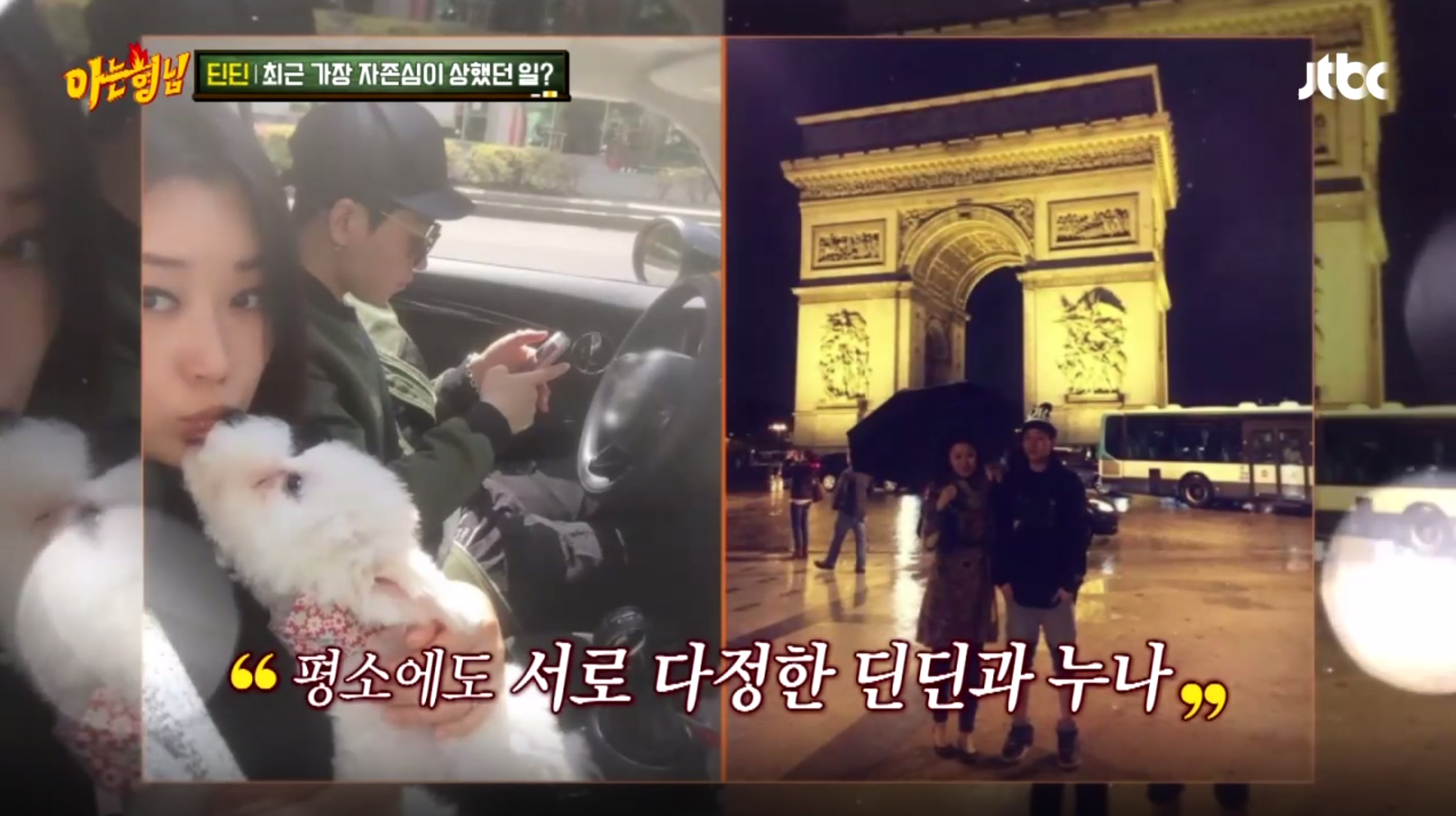 DinDin
Ask Us Anything
How does this article make you feel?