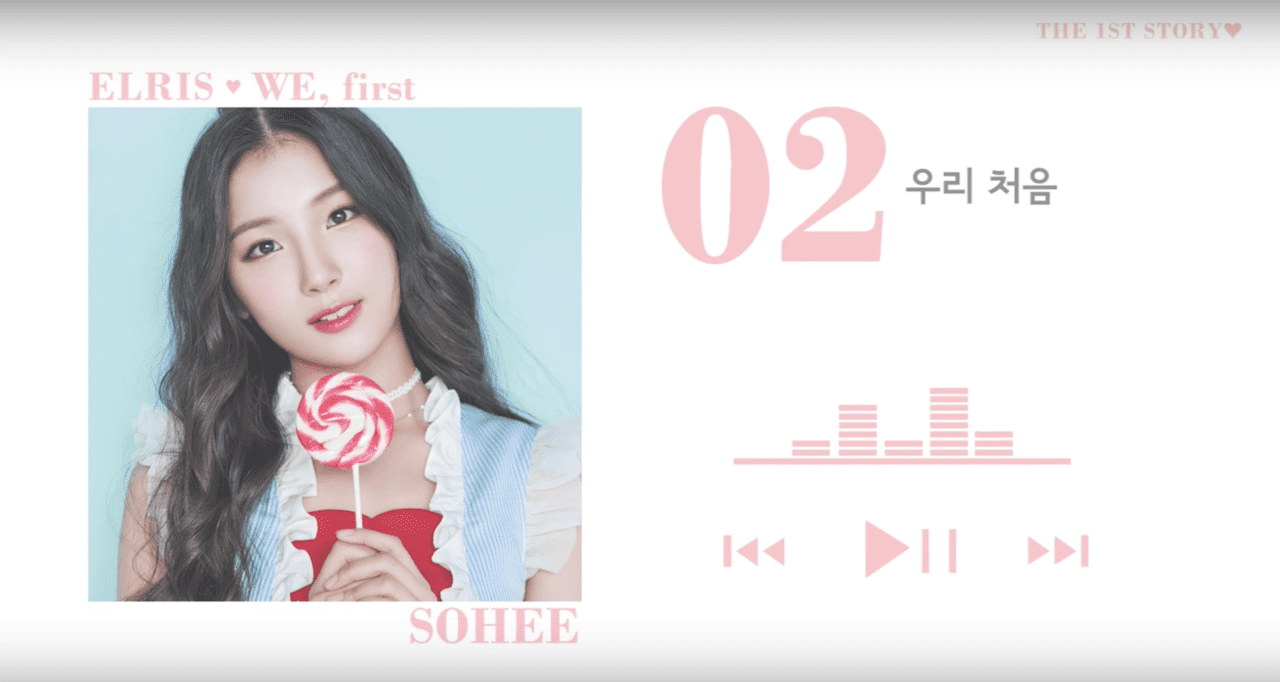 After releasing teasers for the five members of their new girl group ELRIS, Hunus Entertainment has dropped the highlight medley for their upcoming debut.

The five members of ELRIS are Yukyung, Karin, Bella, Hyeseong, and Sohee. Sohee previously appeared on “K-Pop Star 6” as Kim Sohee and debuted as a solo artist with the single “Spotlight.”

ELRIS’s first album is titled “The 1st Story” and will be released on June 1.