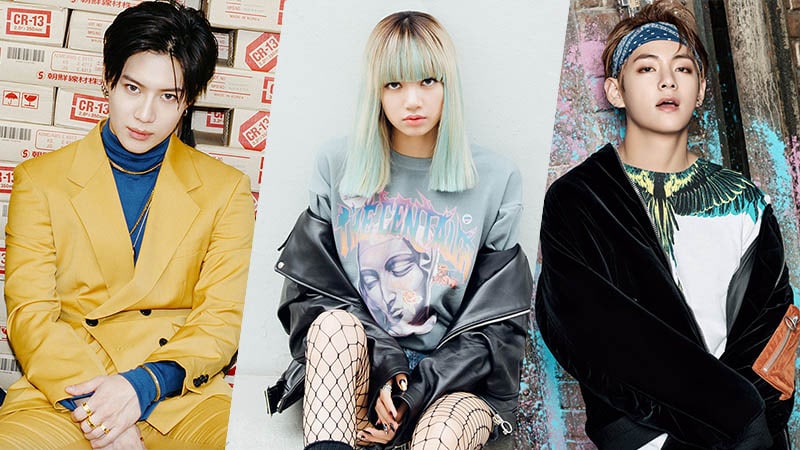 7 Idols Whose Images Completely Change When They’re On Stage Vs. Off Stage

A lot of K-pop idols really exude confidence and sex-appeal on stage, but in their everyday lives, they are cute, charming, and sometimes just undeniably hilarious! Here are a few idols who adorably switch between sexy and cute when they step on and off the stage:

HyunA might just be the queen of sexy concepts. When you’re thinking about the sexiest K-pop idol, it’s hard not to think of her! In fact, HyunA’s song “Very Hot” was deemed inappropriate for broadcast in 2012. However, HyunA also has a sweet and shy side that is saved for when she’s off the stage:

Although SHINee’s Taemin is known to show many different onstage concepts, his recent comebacks have highlighted his more grown-up and sexier side.

How can one man be so attractive? It should be illegal!

However, when he’s not performing, he tends to be reserved, hesitant, and easily frightened!

TWICE’s dancing machine Momo has some seriously good moves and is really charismatic when she performs!

But Momo also has a great sense of humor and is really adorable and shy off stage!

Here’s a bonus video of Momo because she’s hilarious:

BTS’s V is known to be full of charisma on stage, showcasing his good looks and amazing vocal ability whilst driving ARMYs crazy!

But V is also carefree, down-to-earth, and has a soft spot for dogs! What’s not to love? 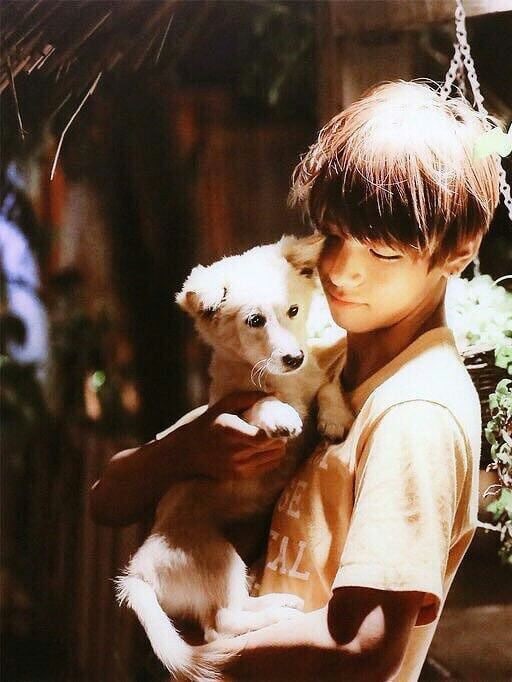 Bonus: V with dogs vs. Rap Monster with dogs

BLACKPINK’s Lisa oozes confidence and is one of the coolest female rappers around at the moment! Her onstage energy is contagious and it makes you want to be best friends with her!

Lisa also has a dorky and funny side, which makes her even more lovable and relatable!

INFINITE’s L is perceived to have a cool and cold image on stage, especially with his good looks and amazing vocal ability. His intense gaze just makes you want to be his fan!

However, once off the stage, L is playful, clumsy, and a little bit awkward! He really is one of a kind, and you can see why he is so popular!

How can somebody look so good just eating ice cream?!

Jackson is known for switching between sexy and cute when he is onstage vs. offstage. In fact, Jackson even earned the nickname “wild and sexy” from his fans! Onstage, Jackson is hardworking and professional:

But when he’s offstage, he has stated that he is dorky and likes to make jokes, which is almost the complete opposite of his onstage image!

Hey Soompiers, which of your favorite idols change the most when they’re on stage vs. off stage? Let us know in the comments!

daisyamy is a psychology graduate from the UK who loves SHINee, K-beauty, traveling, and anything pink! You can follow her on Instagram or Twitter to see what she’s up to!