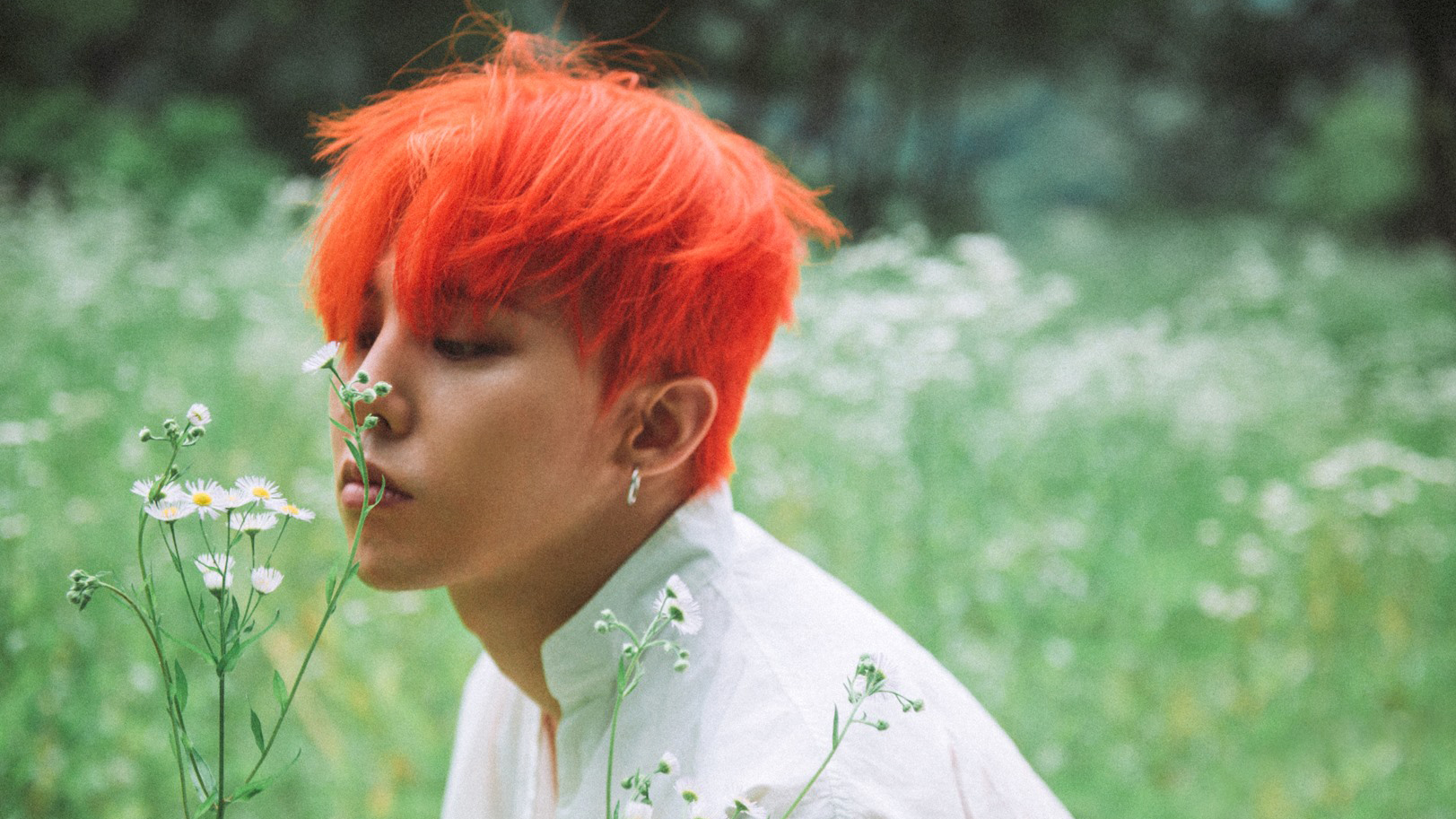 On May 28, G-Dragon posted two photos on his personal Instagram that seem to hint at what fans can expect from his solo comeback.

It was reported earlier that G-Dragon may be filming multiple music videos for his comeback, which is scheduled to take place before his solo world tour “Act III, M.O.T.T.E” in June. The first music video filming took place on May 24.

In the photos, G-Dragon is seen sporting khaki pants, no shirt, and a new hairstyle, as well as getting some seriously dramatic makeup.

What do you think the concept for G-Dragon’s new MV will be?