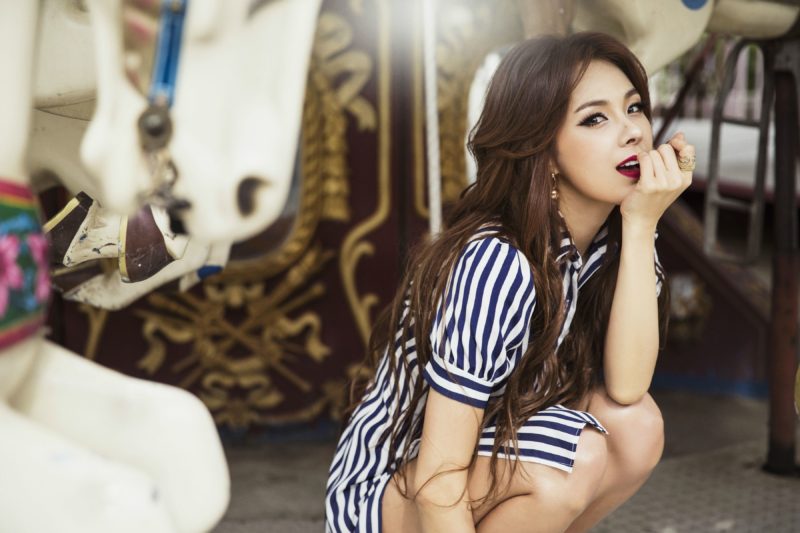 Chae Yeon Apologizes For Her Behavior At EXO’s Concert

Singer Chae Yeon has responded to fans’ claims regarding her alleged lack of manners during EXO’s recent concert.

Fans who had attended the concert have been criticizing Chae Yeon for eating during the show and leaving with her group of friends before the concert had ended.

On May 28, she left a message on Instagram that said, “I wasn’t thinking straight. I’m sorry. I sang along to their songs and tried to support them. I do acknowledge my faults though. As for leaving early, we had all agreed to leave right after the first encore stage. It’s regretful that we’ve caused some trouble.” 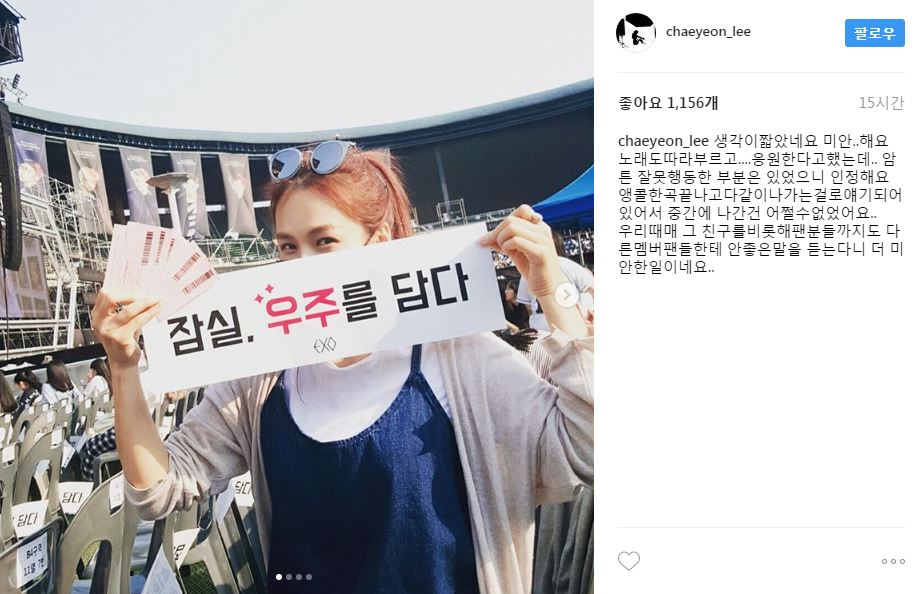 EXO
Chae Yeon
How does this article make you feel?