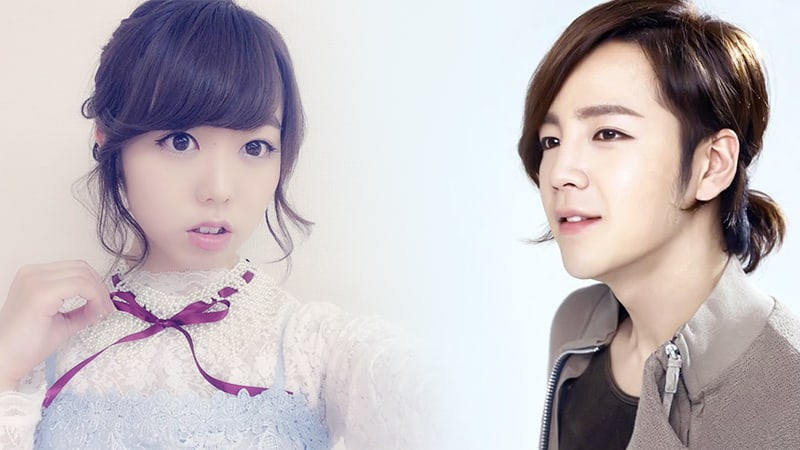 Jang Geun Suk recently made an appearance on the Japanese variety live broadcast show “Downtown NOW” on May 26 to talk about his activities in Japan.

During his interview, Jang Geun Suk said, “In Korea, I only work as an actor; however, in Japan, all of the members of SMAP (a Japanese boy band) act, sing, MC, and do theatre. I would like to become an all-around entertainer like them someday.”

Jang Geun Suk was also asked whether he has ever dated another celebrity before, to which he wittily responded, “I’ve never been caught before,” which caused the interviewers to laugh.

However, despite being the guest of honor on the show, Jang Geun Suk was not the primary target of attention after the show’s broadcast. After the interview, Minami Minegishi, a member of popular Japanese idol group AKB48, said, “There’s something I’ve always wanted to ask Jang Geun Suk but was never able to.” When pressed as to what her question was, she said, “I wanted to ask, ‘Have you ever received plastic surgery?'”

Another MC said in response, “It’s impolite to ask those sorts of questions,” and moved on; however, immediately afterwards, Minami Minegishi’s social media accounts were flooded with criticism from netizens regarding her lack of basic interview etiquette.

*An earlier version of this article originally stated that Minami Minegishi directly asked Jang Geun Suk if he had received plastic surgery.

AKB48
Jang Geun Suk
How does this article make you feel?