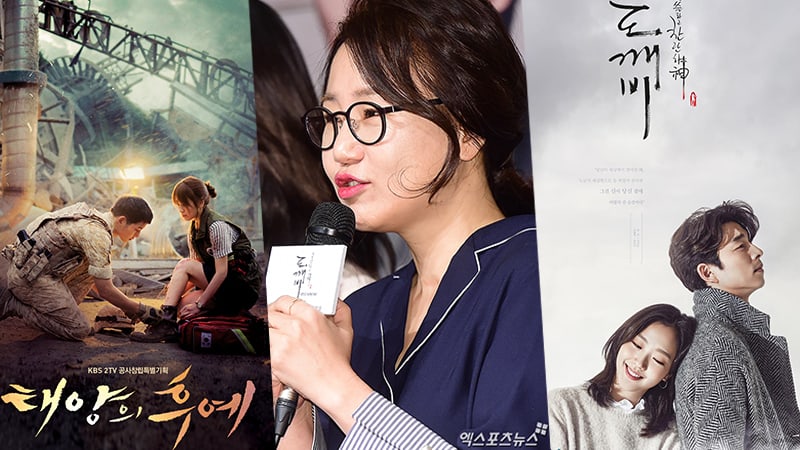 Screenwriter Kim Eun Sook, who has written successful dramas like “Goblin,” “Descendants of the Sun,” “Lovers in Paris,” “Secret Garden,” and “Heirs,” has decided upon her next project.

The drama, which is tentatively titled “Mr. Sunshine,” is set in the early 1900s, before the Japanese occupation of Korea (1910-1945). The drama will tell the story of a Korean man who adopts a new identity as a solider in the United States army after embarking on a battleship from Korea during the United States expedition to Korea in 1871. The man returns to Joseon after being stationed there and falls in love with a woman from an aristocratic family.

Recently, Kim Eun Sook stated, “This is a topic I’ve been wanting to [write a drama about] for a while now. I created a project proposal for this drama a while back: a drama about not independence fighters but actual soldiers from that era. Although it’s not recorded anywhere in history, it’s something that we all need to know about.”

She talked about the difficulties of the drama and explained, “The drama is set in the era before the Japanese occupation of Korea but there are not many places that are representative of this era. So, a set needs to be built, which means that I need to write the script quickly.”

In terms of casting for the drama, Kim Eun Sook stated, “I do have someone in mind. Since the character’s narrative is strong and has a large breadth of emotions, the role needs to be played by someone who is very good at acting.”

Kim Eun Sook will be teaming up with PD Lee Eung Bok again, which is already heightening anticipation for the drama as the two have previously shown great teamwork together on “Goblin” and “Descendants of the Sun.”

“Mr. Sunshine” is currently slated to air in the first half of 2018.

Descendants of the Sun
Kim Eun Sook
Goblin
XPN
How does this article make you feel?