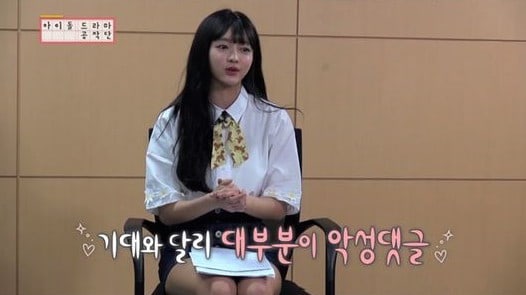 Oh My Girl’s YooA opened up about all the hate she had endured in the early days of her debut.

During the May 29 broadcast of “Idol Drama Operation Team,” YooA acted out a scene from the drama “My Love From the Star” where Cheon Song Yi reacted to malicious comments. 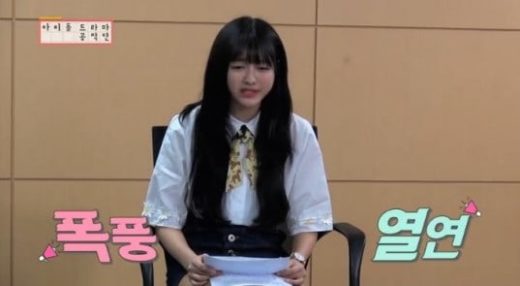 After her rendition of the scene, YooA was asked whether she had ever read hateful comments. “There were times when I had a really hard time because of them,” she responded.

“Back when we first debuted, I was curious of what people had thought of me. There were a lot of negative comments. There was a rumor about me for quite a while that I was a compulsive liar,” she shared. 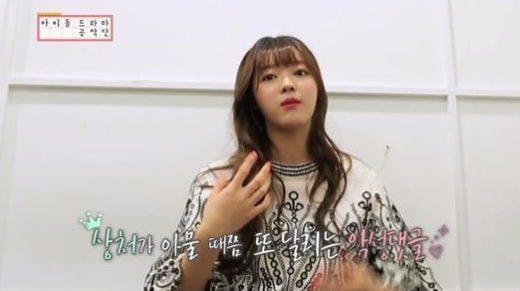 She then shed tears as she talked about her parents getting hurt by comments regarding her physical appearance.

“I had to proceed with my schedules, but it was really difficult because I was so distressed. I wondered how I would be able to live as a celebrity. It was so scary,” she expressed.

She then added, “I didn’t want to cry in front of my [fellow members] so I cried under my blanket in my room. I think I was especially heartbroken because I was so young back then.” 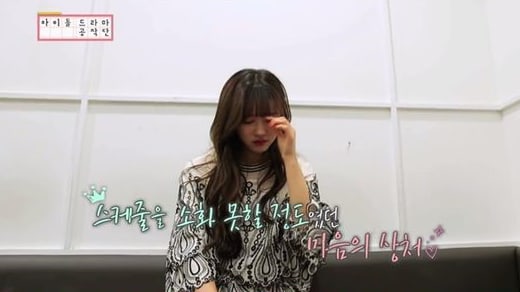 After starting out its broadcasts online, “Idol Drama Operation Team” will air on television starting June 10.

Oh My Girl
YooA
Idol Drama Operation Team
How does this article make you feel?