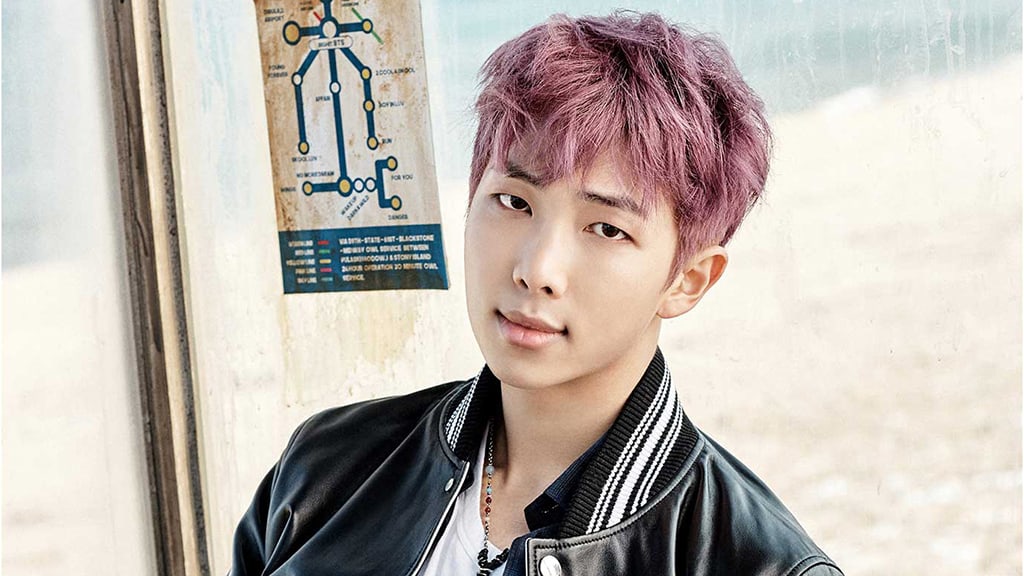 On the May 28 broadcast of MBC’s “Section TV Entertainment Relay,” Rap Monster was interviewed over the phone. The MCs asked him, “How do you feel about BTS winning at the Billboard Music Awards?”

Rap Monster replied, “We just finished our Sydney concert and returned to Korea.” He said, “When they called out BTS’s name at the awards ceremony, I thought I was dreaming. I still feel like that now.” 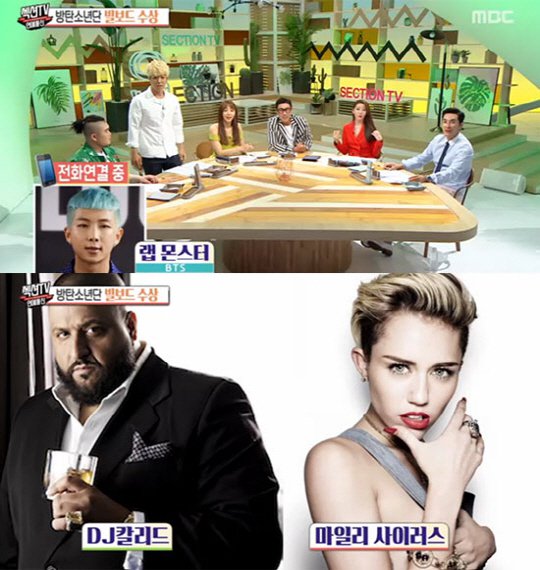 He then said, “The coolest thing was that I got to see Drake. There were also people like DJ Khaled and Miley Cyrus there. We also got to say hello to Halsey and Machine Gun Kelly.”

Meanwhile, BTS became the first K-pop group to win an award at the Billboard Music Awards on May 22.