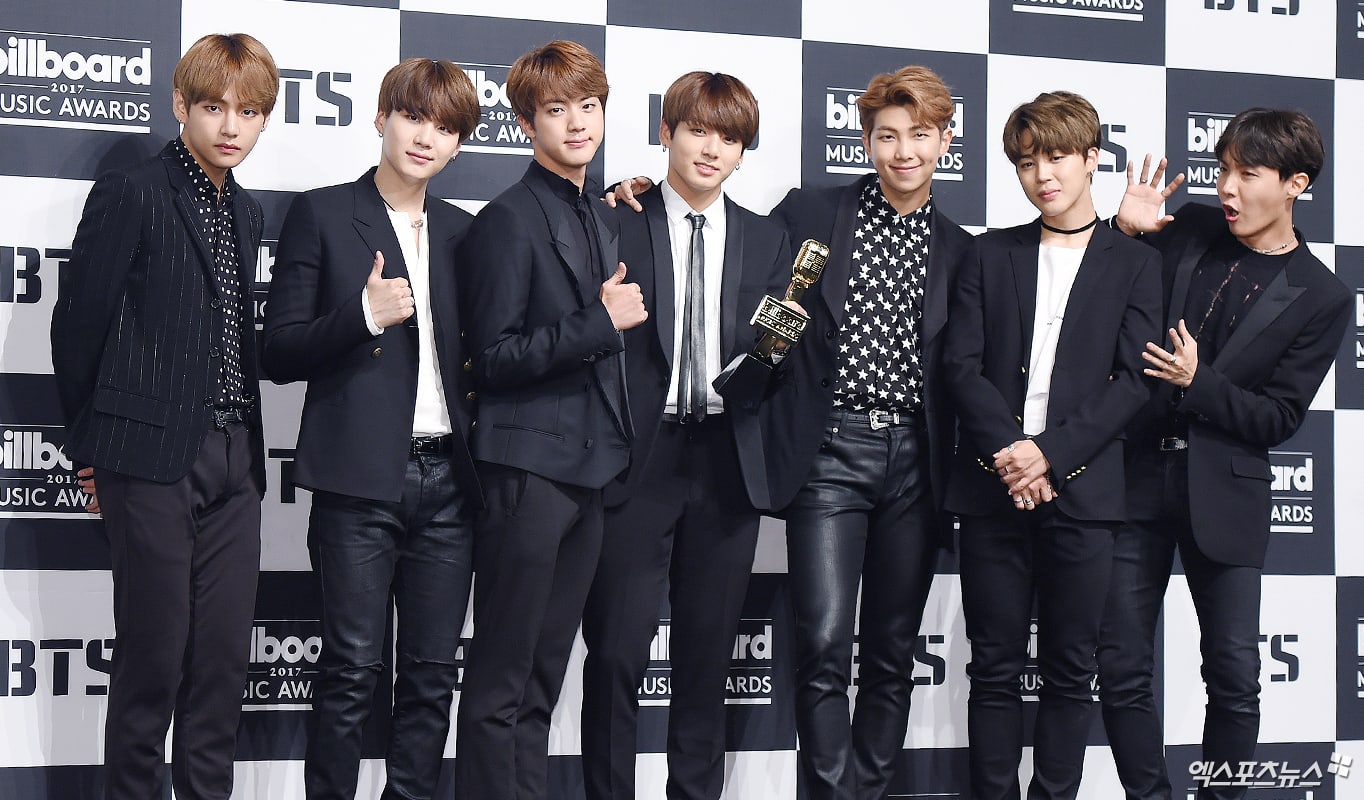 BTS Gives Smart Response To Question About Entering The US Market

BTS recently made history as the first K-pop group to attend and win at the Billboard Music Awards. On May 29, they attended a press conference following the award, and talked about their thoughts on entering the US market.

Rap Monster said the group actually doesn’t want to focus on the American market: “We’re really happy that we were so well received in America. However, instead of focusing on entering the US market, which is a huge dream for any artist, we want to continue to make songs for our fans. We will continue to rap and sing in Korean because this is the best way we know how to communicate.” Rap Monster continued, “Through receiving the award, we’ve built confidence that we can continue to make music that’s unique to BTS.”

Jimin also added, “Rap Monster started the acceptance speech in English, but finished it in Korean. It was a really proud moment as a Korean and I want to meet our fans again with a song in Korean.”

During the press conference, Suga also revealed that they had got a chance to speak to The Chainsmokers, and hinted at a possible collaboration in the future.

Are you excited for what BTS has planned next?