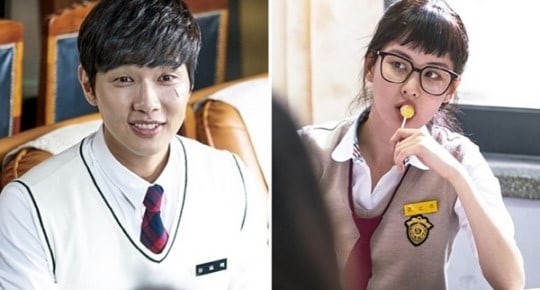 MBC’s weekend drama “Bad Thief, Good Thief” has hit its best ratings since the start of the drama!

The sixth episode of the drama recorded a viewership rating of 11.7 percent. This beats its best ratings of 9.4 percent for its fourth episode by 2.3 precent.

The latest episode was special since the adult actors took over for the child actors. The two main characters have grown up into high school students, and Ji Hyun Woo and Girls’ Generation’s Seohyun finally made their first appearances in the drama as Jang Dol Mok and Kang So Ju respectively.

“Bad Thief, Good Thief” is currently earning lots of praise for its realistic portrayal of the different lives led by a descendent of a pro-Japanese occupation group member and a descendent of a liberation activist.

The drama airs every Saturday and Sunday at 10 p.m. KST.