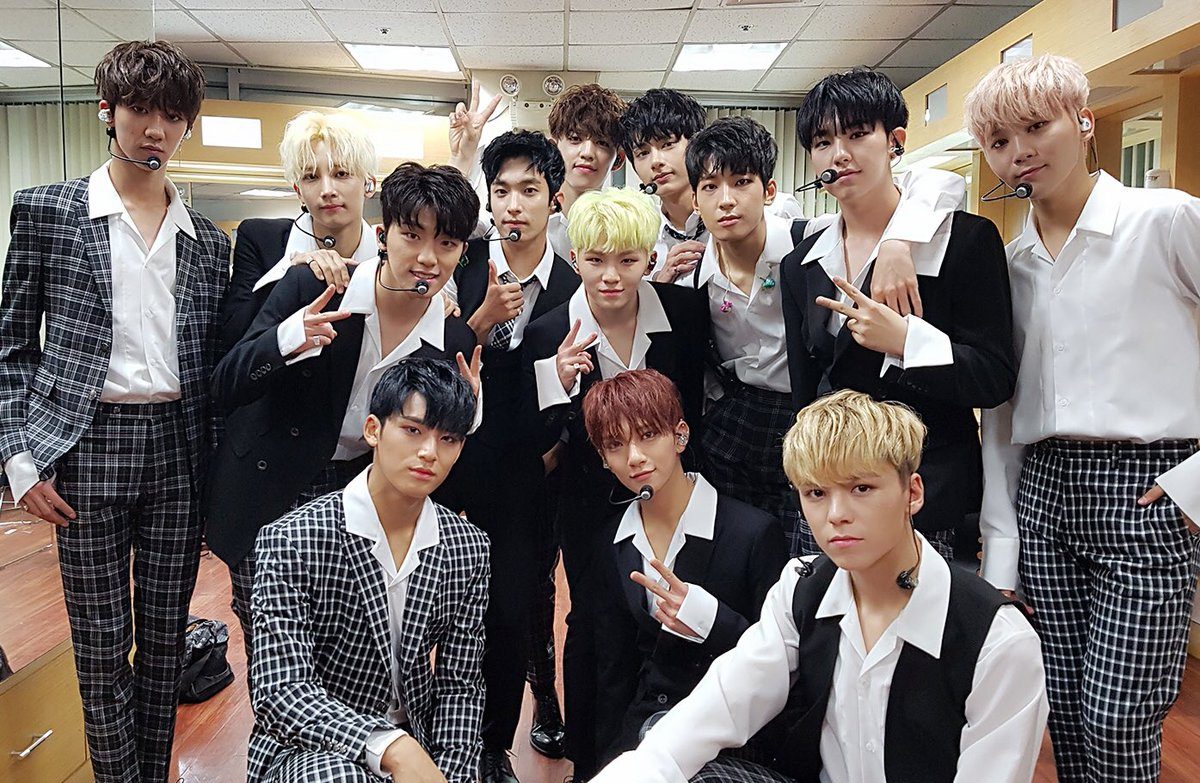 “Al1” has taken the No. 1 spot on Hanteo’s weekly album sales chart for the period between May 22 and May 28.

SEVENTEEN sold 192,399 copies of their new album in the first week of its release, breaking their previous record with “Going Seventeen,” which sold 131,998 copies in its first week. “Al1” is at second place so far in this year’s first week album sales chart for boy groups and has also made it into the Top 10 for the all-time chart of the same category.