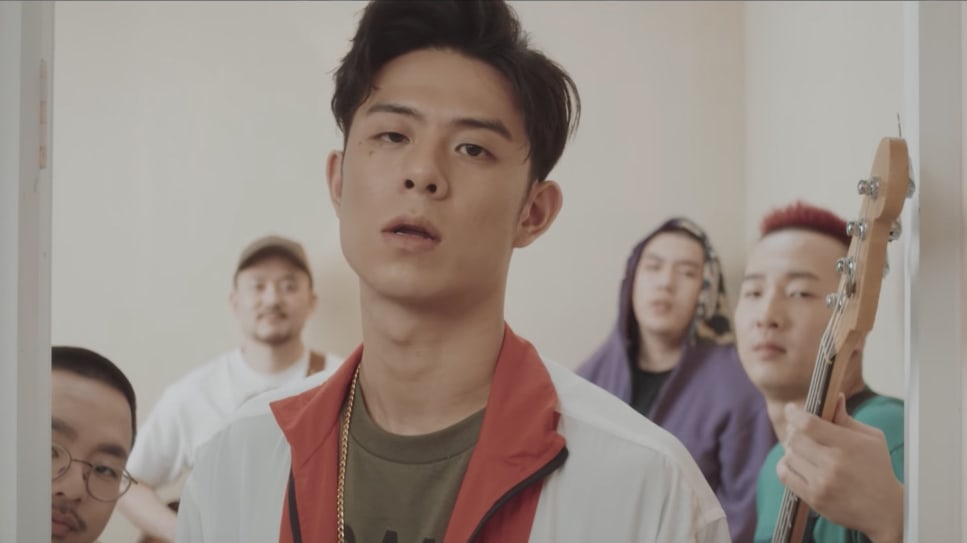 Watch: Beenzino Releases MV For “All Day” On Enlistment Day + Reveals Video Of Him Shaving His Head

On May 29, rapper Beenzino enlisted in the military but not before releasing one final MV for a new track titled “All Day.”

The track is by Jazzyfact, a musical duo made up of Beenzino and hip-hop producer Shimmy Twice, and is accompanied by a trippy, almost dream-like MV. Beenzino’s voice echoes throughout the song, creating a funky, dreamy sound that will make many fans miss the rapper while he is serving in the military.

Watch the MV for “All Day” below!

Beenzino’s longtime girlfriend, German model Stefanie Michova, posted a photo to Instagram of the two together before his enlistment with the caption, “This too shall pass.” The two have been dating since 2015.

Plus, the day before his enlistment, Beenzino uploaded a funny video of him shaving his hair as his girlfriend looks on. Many of his friends in the rap and R&B community, as well as his fans, wished him well as he enlisted earlier today.

Beenzino
Jazzyfact
How does this article make you feel?